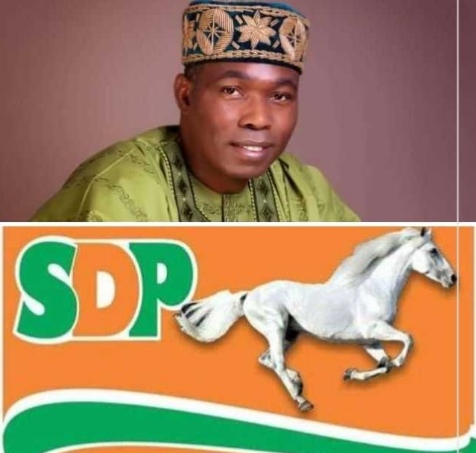 Ahead of the February/March general elections, the presidential candidate of the Social Democratic Party (SDP), Prince Adewole Adebayo has denied reports of a possible alliance with the ruling All Progressives Congress (APC).

The lawyer turned politician who has maintained a straight head in his campaign Wednesday described the news of alliance talks with the APC as “fake news”.

Prince Adebayo insisted that the SDP won’t step down for any political party stressing that both the APC and PDP are unprogressive.

“It is fake news. This is not from the SDP. We will never be part of such an anti-people, unprogressive alliance.

APC is definitely ruled out. We will never step down or be in alliance with APC or PDP. SDP will contest the election till the end. We are working for victory. We are reaching out to the grassroots