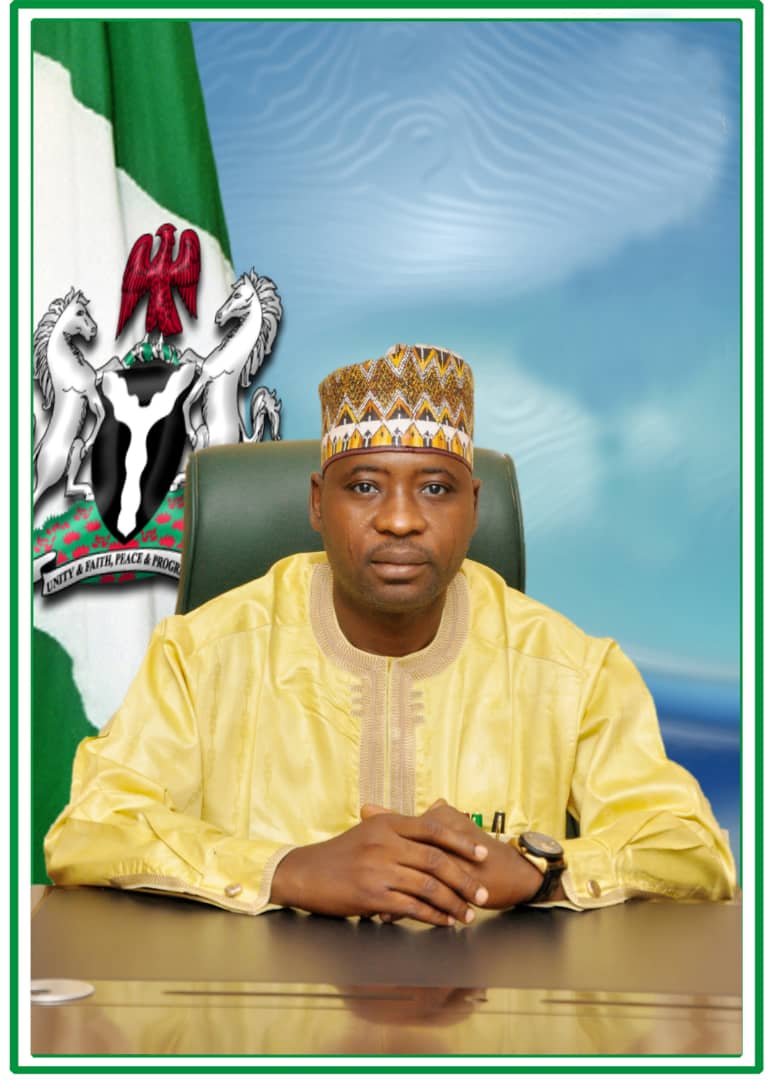 The last thirty-one (31) days have been eventful and exhilarating in his quest to re-start the clock of progress and unity in Area Council.

The local Government has been on the upswing and light of development is shinning brighter.

The last one Month has also proven that the struggle has been worth the trouble as today, the Local Government has successfully risen to address the critical question of development and restoration of hope.

Though it cannot be said that Mokwa has reached the destination of its journey, the LGA has nonetheless moved to a much higher level of progress.

The focus is clear, the direction is unambiguous, it is movement with motion. Hence the theme of the celebrantion is reclaiming the trust and delivering the pronise for the good people of Mokwa Local Government.

This Administration recognises the power of trust as the necessary variable to implement its vision of unparalleled progress for the Local Government within a short period of time.

This becomes a major starting point going by the experiences gathered so far by the people, which created an understandable measure of cynicism about governance. The Administration of Hon. Muregu has to create parameters to make people trust the intentions of Government, especially those who have the legimate mandate to represent the people and superintend over their commonwealth.

This is not an easy task but this Administration must appreciate the good people of Mokwa Local Government, for believing in Hon. Muregi and showing tremendous support everywhere he turns since he assumed Office.

The people’s trust in the genuine intentions of Hon. Muregi’s Administration has equally created the urge to do more with every sense of responsibility so as not to disappoint their mandate.

This has indeed compelled the Administration to step up competence, openness, concern and reliability in public conduct.

As a build up to the journey so far, the Chairman has among other things;

1. Inaugurated the Vice Chairman, Councillors and Secretary on the 13th December, 2022.

2. 1st Management Meeting with Council Members, Director’s and others

14. Joint sympathy visit between Mokwa and Mashegu to victims of Bandit attack at Camps in Mokwa and Bokani

JAM, as he is fondly called, is on track, may Allah continue to guide him and all affairs in Mokwa LGA.