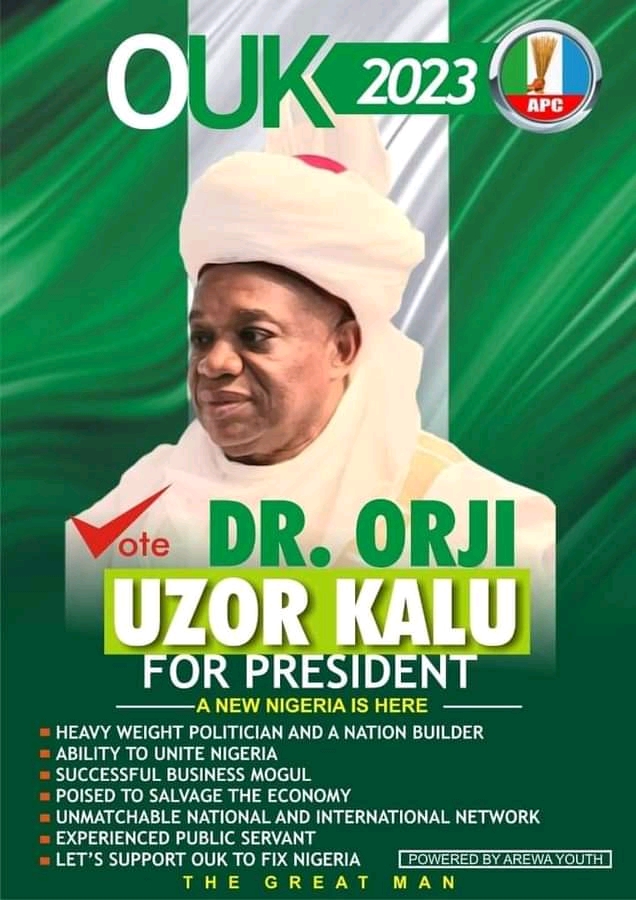 Hotmedia.ng sources at the venue said upon arrival, Kalu and the governors immediately went into a closed door Meeting.

The secret meeting which is believed to be centered on the 2023 elections lasted till the early hours of this morning.

Kalu who recently disowned presidential campaign posters which flooded major cities in the country is believed to be under intense pressure from APC leadership to run for president in 2023.

The governors had earlier met behind closed doors with 13 Other APC Governors at the Kebbi state Governor’s Lodge in Asokoro.