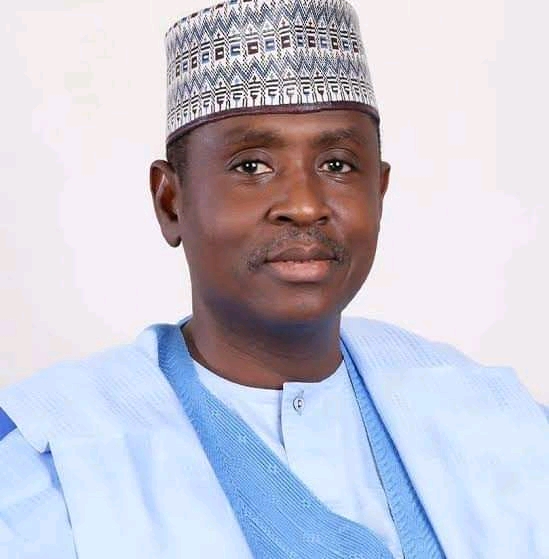 Gunmen suspected to be bandits have killed a former governorship aspirant in the 2019 election in Zamfara State, Sagir Hamidu.

Hamidu was killed on Sunday along Abuja-Kaduna expressway.

The late politician had vied for governorship on the platform of the ruling All Progressives Congress (APC).
He was shot dead by the attackers when they opened fire on travellers near Rijana along the busy expressway around 4 pm, Daily Nigerian reports.

Security sources who confirmed his death said “he was among those hit by the kidnappers bullets”.

A survivor who spoke on condition of anonymity said the incident occurred around the Rijana area.
“The kidnappers took advantage of the damage on the road, which forced on and off-coming motorists to move slowly on a single lane,” he said.