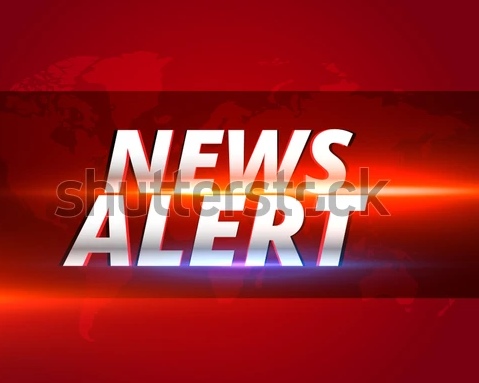 Many people are feared killed and properties burnt down in fresh attacks on communities in Batsari Local Government Area of Katsina State, Daily Trust reports.

The attack, which reportedly began Tuesday evening and lasted into the early hours of Wednesday, saw dozens of houses including government structures and vehicles set ablaze.

Witnesses said no fewer than five communities were struck by the armed men, where a yet to be ascertained number of people were either killed or injured.

“In each of the communities invaded, the gunmen fired sporadically into the air to register their presence before going from house to house, looting victims of valuables and harassing residents,” a source was quoted as saying.

There were speculations that one of the victims killed in the attack was lawyer, one Barr. Nura Hassan Wagine.

The source added that several of the victims were trying to escape from the onslaught of the marauding gunmen when they sustained injuries.

When contacted, the Member representing Batsari in the Katsina State House of Assembly, Hon. Jabir Yauyau, said he heard about the unfortunate incidents, but still gathering information about what actually happened.

He added that details of what happened would be difficult to get for now, because of the lack of telecommunication network in the area.

“It is confirmed that the attack took place, but the casualties and the extent of damage caused is not yet known, especially because of the lack of mobile network in the area.”

“I am told about the majority of those killed. They are people I know personally, but I still need to confirm. I am trying to ascertain what actually happen because I am going to move a motion on matters of public importance in the house, but I have to get the actual thing,” he said.

Katsina, despite being the home state of President Muhammadu Buhari has witnessed sporadic attacks by bandits and kidnappers that have claimed the lives of many.

Over 700 people have been reportedly killed by the gunmen in Jibia, Kankara, Dutsinma, Musawa, Danmusa and Safana local government areas of the state in the last five months.

On December 11, 2020, some bandits kidnapped 344 students of Government Science Secondary School, Kankara, while Buhari was on a visit to the state. They were released about a week later.

Also on December 19, 84 Islamiyya students of Hizburrahim Islamiyya in Mahuta village, in the Dandume Local Government Area of the state were abducted but rescued shortly after.