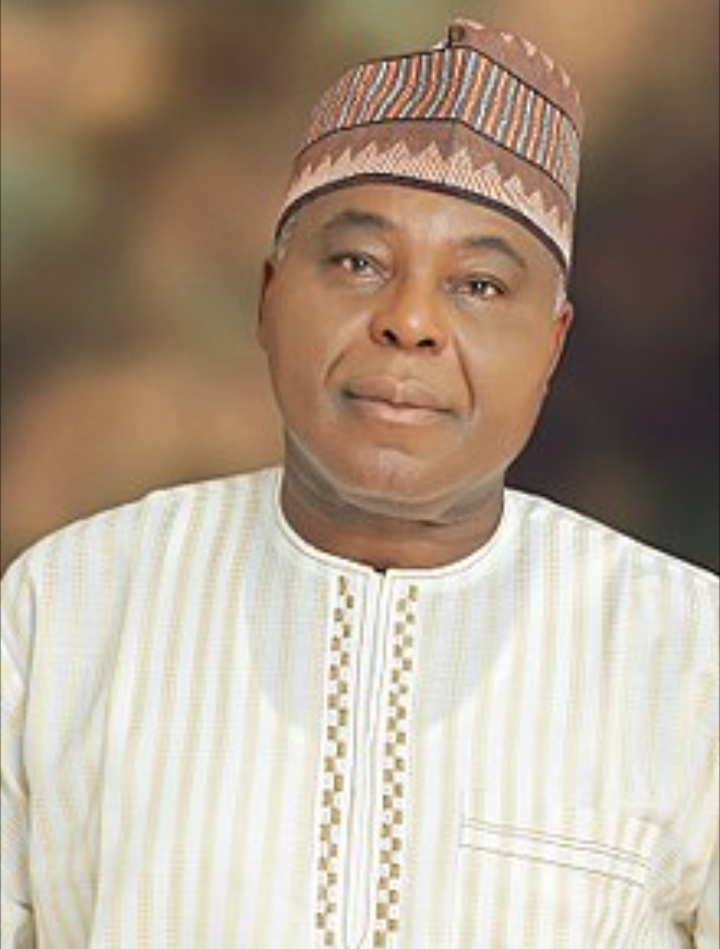 In a widely published and circulated article lately, High Chief (Dr.) Raymond Dokpesi postulated that the only chance the Peoples Democratic Party (PDP) has in winning the 2023 presidential election is by fielding in a Northern candidate, specifically from the North East zone and preferably the former Vice President Atiku Abubakar.

While ordinarily I would have absolutely nothing against Northern and Atiku’s presidential candidature, but with all due respect to High Chief Dokpesi, given the extenuating political circumstances of the country, I hold a diametrically opposite view to his 2023 presidential election postulation narrative.

In the first place, the High Chief seems to have sat things on their heads in terms of the underlying material facts, the historical context and the correlations between the two. Secondly, juxtaposing the thrust of the entire argument in support of a Northern candidate (specifically NE and Atiku) with the present political reality of the country, the conclusion is so far-fetched from the trajectory. The biggest shortcoming of the narrative/analysis is in taking things in absolute terms.

Nothing is absolute in such matters as everything is dependent on the occurrence or nonoccurrence of other variables.

For example, if APC fields in a Southerner, automatically if PDP fields in a Northerner, including Atiku, it will loose the election even before we get to the polls.

In other words, under this scenario, the PDP will have no other option but to field in a Southerner as well to have any chance at all of winning the presidential election, as fielding in a Northerner, whosoever he may be, will spell PDP’s defeat.

The political calculation is easy, and the electoral mathematics is simple. First, fielding a Southerner as APC, PDP would have nothing to lose and everything to gain because the nation would have to choose from two Southerners.

The act of fielding in a Southern candidate will be generally viewed, both at home and abroad, as a good practical step of managing our diversity by the political elites.

It will naturally gain for the party sympathetic acceptance that will garner votes. In addition, it will also restore trust and confidence within the elites, recreate amity in the system and enhance the country’s unity and stability.

Conversely, by leaving the South to come and pick it’s candidate from the North, PDP would be seen to have betrayed its main support base, which is the South, mainly SE and SS.

To do that and go to a territory that is not its base, is not only foolhardy but extremely poor political calculation on the part of the PDP.

Secondly, feeling betrayed by PDP, votes will go to APC from the SE and SS both as protest votes against PDP’s foolishness and, along with the SW, as an act of Southern solidarity.

And since the PDP candidate from the North will be a Muslim Hausa-Fulani, ethno-religious factor will now come in. Consequently, Christian non-Hausa/Fulani North will go South whether or not APC picks a Muslim or Christian in the South.

Also, since PDP has only 5 states against APC’s 14 in the North, naturally APC would win majority if not all of their states.

The election would have then been over and done with – won and lost! Finally, even if APC picks its candidate from the North, and PDP goes to pick a good and responsible candidate in the South, APC will be roundly defeated.

This is because given the current basic fault lines between North and South almost the entire Southern votes will go to PDP.

Similarly, given the religious fault lines in the North, virtually all Northern Christians votes will also go to the PDP; while Muslim votes of the North will split on varied political variables including strong PDP presence in some key Muslim states of the North.

To me, above is the likely scenario even though it will still depend on a lot in coming to a near definite and accurate projection.

Like many teams across the country, our team is also watching all other likely scenarios and analyzing them piecemeal with material data (historical and contemporary) available to us to make out any changes for other near accurate projections in the hope of influencing strategic decision.

But as of now, all material variables that are out seem to validate as near accurate outcome our present postulation against that of the High Chief. Of course there’s still more left in the offing to conclude the pinning process as yet.

Besides, beyond even the issue of winning or loosing elections, we need to first build a nation; and nation-building is an ongoing process that needs deliberate and enlightened sacrifices at all times.

The current volatile political situation in the country demands for such sacrifices on all sides for the sake of the nation. And since the situation is teemingly seen to have been brought about principally by an APC Northern regime, it behooves the North to make the first sacrifice.

Read Also : The Future of Nigeria’s Youth: The Promise Of A Kingsley Moghalu Presidency

It is therefore important now, more than even in 1999, for the political elites of both APC and PDP take the deliberate step to negotiate a Southern presidency in the best interests of all sides, and the country.