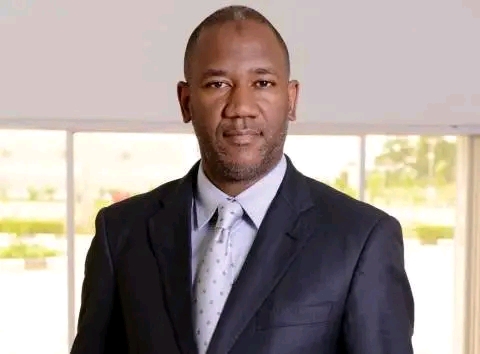 The Vice Presidential candidate of the Labour Party, Senator Datti Baba-Ahmed, has accused President Muhammadu Buhari and the All Progressives Congress-led government of having links with terrorists, especially the Boko Haram, troubling the country.

Baba-Ahmed said this on Channels TV on Friday night, while noting that Nigerians should not listen to the APC about securing Nigeria after eight years of abject insecurity in the country.

The Labour Party presidential running mate said, “In 2013, the Federal Government of Nigeria invited a certain group into dialogue. That group nominated a highly placed Nigerian to represent them, no name called. It took that individual about three days to repudiate and then just over a year later, the same group attempted the life of that individual. Look at that very well.

“Here comes a group who promised the entire world that they would bring security to Nigeria; they were a few bombings that were deadly in Abuja but the moment they relocated to Abuja, the bombing stopped. Hey, what is going on?

“They used to travel Abuja-Kaduna frequently every day, the moment they bought private jets and stopped travelling from Abuja to Kaduna, it became one of the most insecure routes.

“The reason why we are not saying too much is because we know too much. Whoever knows too little is talking too much now.

I had to pray in my heart before telling what I just told you. It is just for the love of Nigeria. If you know what we are starting to know now, you will not talk too much, you will just wait till you get there and then you will deal with those who brought insecurity into Nigeria.

“Security is not the kind of thing you go about politicising. We are not playing politics with security. For the sake of the security, I’m ready to ally and partner with more than the Labour Party.