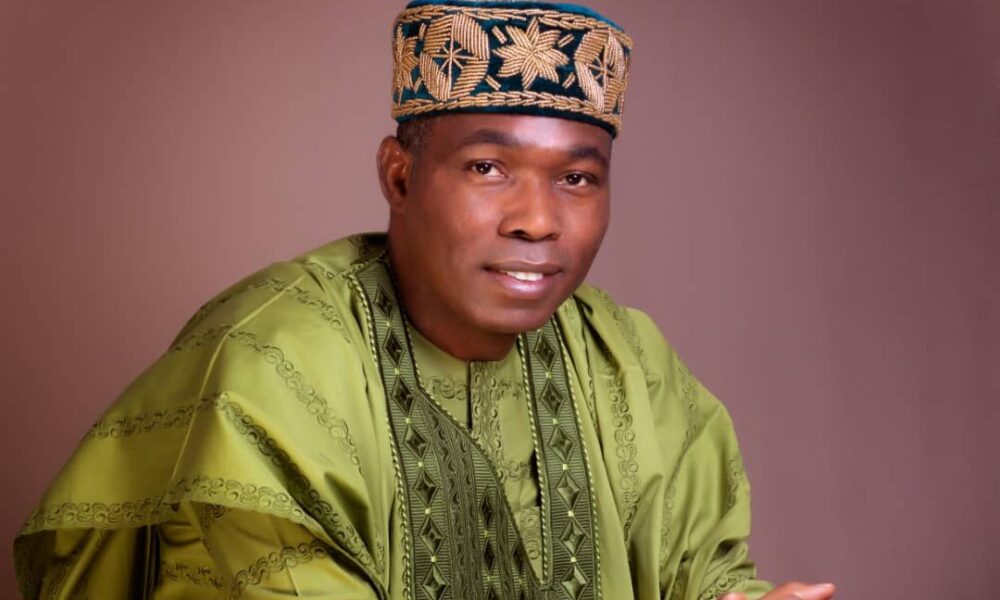 Prince Adewole Adebayo has narrate how he had lost a multimillion agric deal due to bad governance in the country, EaglesPath Online reports.

Prince Adebayo spoke at the 4th quarterly meeting of NACCIMA in Enugu, assuring that the SDP, if elected into office, will not be a lawbreaker.

“Then, I was considering that, the Indonesians said there is a particular way you grow it we don’t like. We’ll send you experts to come and guide you.

“Then, I went to NIFOR (Nigeria Institute For Oil-palm Research) to tell them the story. People in NIFOR did not even give us a seat to sit down. To even visit our plantation, they said we should give them some money. So, we did hear from them for some time.

“But two things happened to the deal: one was that we needed infrastructure. It will cost a lot of money to take it from our farm in Agbede to the nearest port, which is Warri. The Indonesians never thought that a government will have a plantation and they will not link it to the ports because in Indonesia that would have been nonsensical to imagine.

“So, they came and saw that there was no infrastructure of any kind and they said, how do you do this?

“Second thing that broke the deal was that the Indonesians arrived and they were welcomed and we settled them in Auchi. But one morning, I was going to court and they called me and said your expatriates have been kidnapped. That’s a long story.

“In the end, the Ambassadors of their countries helped me with technology to be able to rescue them and I also made some payments. But the (Nigerianl government people were not there.

“So, when I am in government, having suffered that, you don’t need to preach to me, I know what it means to provide infrastructure in the economy.

“Also, I know that there is no way you can eradicate poverty, which was what MKO Abiola preached 30 years ago and we got we got the votes, and that’s what we are preaching now — farewell to poverty and insecurity. You cannot do that without creating jobs because any person with a living wage can comfortably lift four people out of poverty.

“Today, if you as a captain of industry walks up to a bank, to talk to the bank manager or the managing director, if the governor of a state is calling them, they will leave you and run there. If you bring a business plan, of which I brought many to banks to finance, they will not answer you because they can sit down and just buy treasury bills from the government, since the government is wasting money and running deficits.

“If NACCIMA calls the Governor of Central Bank to a meeting, he will rather choose the meeting of the Governors Forum to go and discuss allocation than listen to you on how to generate income”, Prince Adebayo lamented.