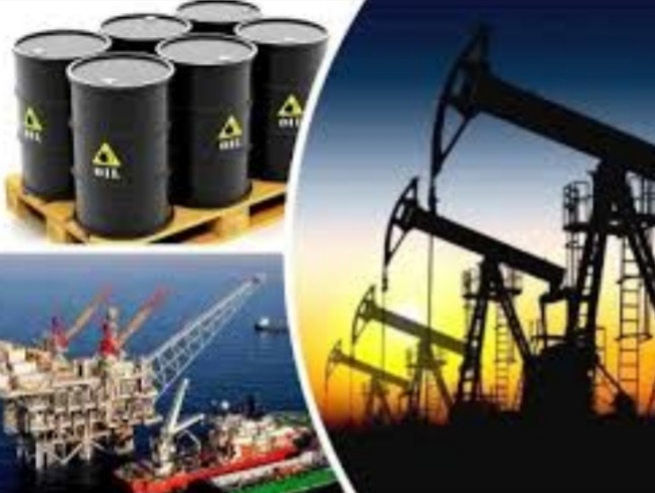 The benefitting states still have an outstanding balance of N860.59 billion windfall from the refunds, which was approved by President Muhammadu Buhari 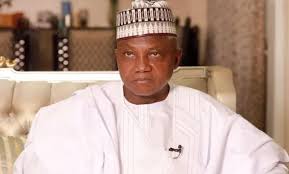 Presidency says nine oil-producing states have so far received a total of N625.43 billion 13 per cent oil derivation, subsidy and SURE-P refunds from the Federation Account between 1999 and 2021.

According to a statement on Friday in Abuja by Garba Shehu, the president’s media aide, the affected states that received the refunds dating from 1999 to 2021 were: Abia, Akwa-Ibom, Bayelsa, Cross River, Delta, Edo, Imo, Ondo and Rivers.

Mr Shehu quoted data obtained from the Federation Account Department, Office of the Accountant General of the Federation as showing that a total of N477.2 billion was released to the nine states as refund of the 13 per cent derivation fund on withdrawal from Excess Crude Account (ECA)

This, he said, was without deducting derivation from 2004 to 2019, leaving an outstanding balance of N287.04 billion.

He said the states also got N64.8 billion as refund of the 13 per cent derivation fund on deductions made by NNPC without payment of derivation to oil producing states from 1999 to date. 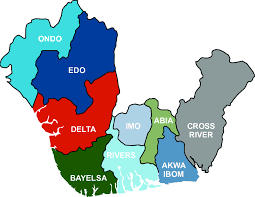 According to him, the benefitting states still have an outstanding balance of N860.59 billion windfall from the refunds, which was approved by President Muhammadu Buhari.

According to the figures, under the 13 per cent derivation fund on withdrawal from ECA without deducting derivation from 2004 to 2019,

Mr Shehu added that Rivers was paid 103.6 billion, with an outstanding balance of N62.3 billion.

The presidential aide stated that the affected states were paid in eight instalments between October 2, 2021 and January 11, 2022, while the ninth to twelfth instalments are still outstanding.

On the 13 per cent derivation fund on deductions made by NNPC without payment of derivation, Mr Shehu said the nine oil producing states were paid in three instalments this year, with the remaining 17 instalments outstanding.

Meanwhile, Mr Shehu revealed that the benefitting states shared N9.2 billion in three instalments in April, August and November as refunds on the 13 per cent derivation exchange rate differential on withdrawal from the ECA.

“Similarly, all the nine states received N4.7 billion each, totalling N42.34 billion as refunds on withdrawals for subsidy and SURE-P from 2009 to 2015.

“The Federation Account also paid N3.52 billion each as refund to local government councils on withdrawals for subsidy and SURE-P from 2009 to 2015 on the same date in November,” he added.

According to Mr Shehu, Mr Buhari considered it a matter of honour and decency that debts owed to states or anyone for that matter be repaid, and in time without regards to their partisan political affiliations.

“The president will continue to render equal service to all the states of the federation and an acknowledgment of this by Gov. Nyesom Wike of Rivers State and the others was not out of place.

“The refunds to the oil producing states will continue,” Mr Shehu further assured.