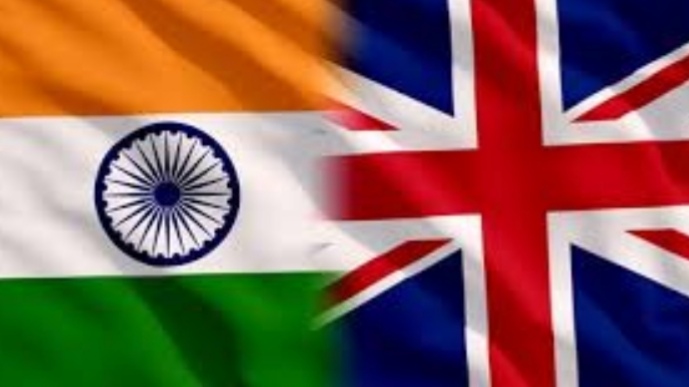 Between 1880 to 1920, British colonial policies in India claimed more lives than all famines in the Soviet Union, Maoist China and North Korea combined.

The research finds that Britain’s exploitative policies were associated with approximately 100 million excess deaths during the 1881-1920 period.

Recent years have seen a resurgence in nostalgia for the British empire. High-profile books such as Niall Ferguson’s Empire: How Britain Made the Modern World, and Bruce Gilley’s The Last Imperialist, have claimed that British colonialism brought prosperity and development to India and other colonies.

Two years ago, a YouGov poll found that 32 percent of people in Britain are actively proud of the nation’s colonial history.

This rosy picture of colonialism conflicts dramatically with the historical record. According to research by the economic historian Robert C Allen, extreme poverty in India increased under British rule, from 23 percent in 1810 to more than 50 percent in the mid-20th century.

Real wages declined during the British colonial period, reaching a nadir in the 19th century, while famines became more frequent and more deadly. Far from benefitting the Indian people, colonialism was a human tragedy with few parallels in recorded history. Experts agree that the period from 1880 to 1920 – the height of Britain’s imperial power – was particularly devastating for India. Comprehensive population censuses carried out by the colonial regime beginning in the 1880s reveal that the death rate increased considerably during this period, from 37.2 deaths per 1,000 people in the 1880s to 44.2 in the 1910s. Life expectancy declined from 26.7 years to 21.9 years.

In a recent paper in the journal World Development, we used census data to estimate the number of people killed by British imperial policies during these four brutal decades. Robust data on mortality rates in India only exists from the 1880s.

If we use this as the baseline for “normal” mortality, we find that some 50 million excess deaths occurred under the aegis of British colonialism during the period from 1891 to 1920.

Fifty million deaths is a staggering figure, and yet this is a conservative estimate. Data on real wages indicates that by 1880, living standards in colonial India had already declined dramatically from their previous levels.

Allen and other scholars argue that prior to colonialism, Indian living standards may have been “on a par with the developing parts of Western Europe.” We do not know for sure what India’s pre-colonial mortality rate was, but if we assume it was similar to that of England in the 16th and 17th centuries (27.18 deaths per 1,000 people), we find that 165 million excess deaths occurred in India during the period from 1881 to 1920.

While the precise number of deaths is sensitive to the assumptions we make about baseline mortality, it is clear that somewhere in the vicinity of 100 million people died prematurely at the height of British colonialism.

This is among the largest policy-induced mortality crises in human history. It is larger than the combined number of deaths that occurred during all famines in the Soviet Union, Maoist China, North Korea, Pol Pot’s Cambodia, and Mengistu’s Ethiopia. 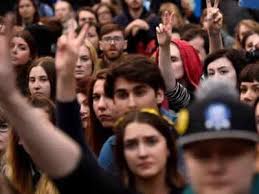 How did British rule cause this tremendous loss of life? There were several mechanisms. For one, Britain effectively destroyed India’s manufacturing sector. Prior to colonisation, India was one of the largest industrial producers in the world, exporting high-quality textiles to all corners of the globe. The tawdry cloth produced in England simply could not compete. This began to change, however, when the British East India Company assumed control of Bengal in 1757.

According to the historian Madhusree Mukerjee, the colonial regime practically eliminated Indian tariffs, allowing British goods to flood the domestic market, but created a system of exorbitant taxes and internal duties that prevented Indians from selling cloth within their own country, let alone exporting it.

This unequal trade regime crushed Indian manufacturers and effectively de-industrialised the country. As the chairman of East India and China Association boasted to the English parliament in 1840: “This company has succeeded in converting India from a manufacturing country into a country exporting raw produce.” English manufacturers gained a tremendous advantage, while India was reduced to poverty and its people were made vulnerable to hunger and disease.

To make matters worse, British colonisers established a system of legal plunder, known to contemporaries as the “drain of wealth.” Britain taxed the Indian population and then used the revenues to buy Indian products – indigo, grain, cotton, and opium – thus obtaining these goods for free.

These goods were then either consumed within Britain or re-exported abroad, with the revenues pocketed by the British state and used to finance the industrial development of Britain and its settler colonies – the United States, Canada and Australia.

This system drained India of goods worth trillions of dollars in today’s money. The British were merciless in imposing the drain, forcing India to export food even when drought or floods threatened local food security. 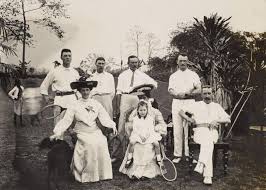 Historians have established that tens of millions of Indians died of starvation during several considerable policy-induced famines in the late 19th century, as their resources were syphoned off to Britain and its settler colonies.

Colonial administrators were fully aware of the consequences of their policies. They watched as millions starved and yet they did not change course. They continued to knowingly deprive people of resources necessary for survival.

The extraordinary mortality crisis of the late Victorian period was no accident. The historian Mike Davis argues that Britain’s imperial policies “were often the exact moral equivalents of bombs dropped from 18,000 feet.”

Our research finds that Britain’s exploitative policies were associated with approximately 100 million excess deaths during the 1881-1920 period. This is a straightforward case for reparations, with strong precedent in international law.

Following World War II, Germany signed reparations agreements to compensate the victims of the Holocaust and more recently agreed to pay reparations to Namibia for colonial crimes perpetrated there in the early 1900s. In the wake of apartheid, South Africa paid reparations to people who had been terrorised by the white-minority government.

History cannot be changed, and the crimes of the British empire cannot be erased. But reparations can help address the legacy of deprivation and inequity that colonialism produced. It is a critical step towards justice and healing.