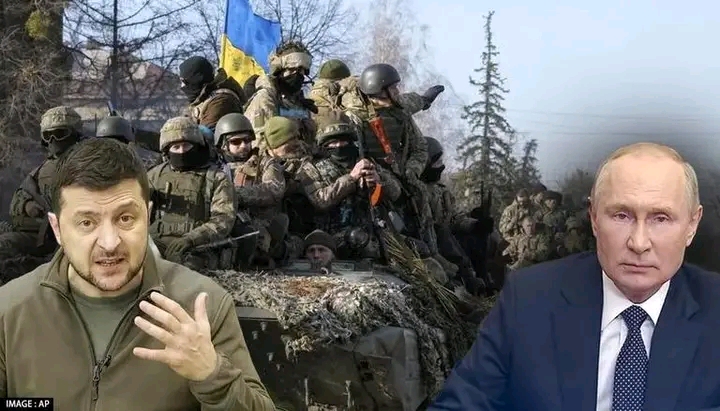 As many as 13,000 Ukrainian soldiers may have been killed in action since Russia invaded the nation nine months ago, according to Mykhailo Podolyak, one of the Ukrainian President’s advisers, according to Al-Jazeera.

Since the head of the armed forces reported nearly 9,000 deaths in late August, the adviser’s disclosure is said to be the first update on the number of fighters killed.

According to the official, there are more wounded soldiers than killed soldiers. Sponsored These figures as revealed by Mykhailo Podolyak have not yet been confirmed by the Ukrainian armed forces.

Thousands of Ukrainian civilians have also been killed in the war, while millions have fled to neighboring countries as the country now faces a winter without heat, power, and water after Moscow struck its power stations, as well as energy infrastructure.

United States President, Joe Biden and his French counterpart, Emmanuel Macron, who was in Washington, DC, promised to sustain their military aid for Ukraine. A woman visits the graves of Ukrainian soldiers on the Day of Dignity and Freedom at the Lychakiv Cemetery in Lviv.

Last month, the US’s top general estimated that Russia’s military had seen more than 100,000 of its soldiers killed or wounded in Ukraine, adding that Kyiv’s armed forces have “probably” suffered in a similar way.

Zelenskyy adviser Oleksiy Arestovych, speaking in a video interview on Wednesday, said the Russian death toll was about seven times that of Ukraine’s.

Both Russia and Ukraine are suspected of minimising their losses on order to avoid undermining the morale of their troops.

Thousands of Ukrainian civilians have also been killed or maimed in the war, and are now facing a winter without heat, power or water after Moscow pounded the country’s power stations and energy infrastructure.