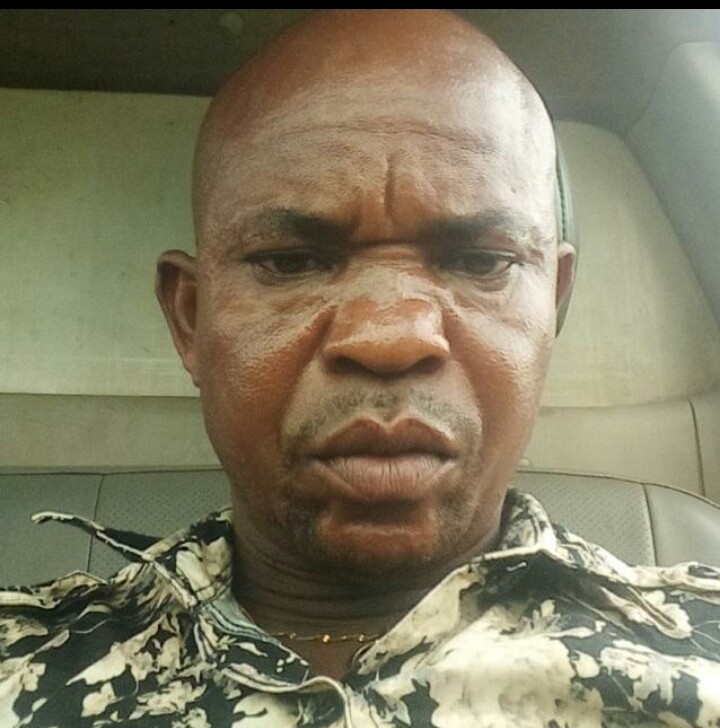 Revelations has continued to emerge since the gruesome murder of Police inspector, youth leader and APC chairman’s brother in Ekoli Edda Community.

Estreet News had earlier reported the gruesome Murder of one Mr Eseni Kalu Egwu by the operatives of the Ebubeagu Security Network who accompanied the State Chairman of the All Progressives Congress APC who is also the State Security Consultant, Chief Stanley Emegha to his home town Ekoli-Edda for Christmas celebration.

Estreet News gathered that trouble ensued after members of the Ebebeagu Security Outfit allegedly arrived the market square in the area, in company of Chief Emegha who drove round the market square and started shooting spaordically into the air, an action many confirmed to have become a lifestyle to the APC Party Chairman especially since he assumed the offices as a Party Chairman and Security Consultant to the Ebonyi State Government.

After the initial shooting the Chairman and his guards zoomed off, the action angered the youths who saw the shooting of the security network as intimidation and harassment which later prompted the elders of the community to order non-natives to leave the community.

Meanwhile, Mr. Mission Kalu Egwu in agony has informed to our reporter in a phone conversation that his younger brother late Eseni Kalu Egwu has faced uncounted face-to-face threats from the APC Chairman.

In his words, “Eseni while alive has severally informed us in the family that Okoro Emegha has constantly threatened to deal with him.
When asked what could have led to such threats, Mission said, “We’re all surprised because Eseni and Okoro were good friends right from their secondary school days as classmates”.

“Infact Eseni has been part of Okoro’s political journey, while in Aba Eseni was active in the election that produced Okoro Emegha as the president of Orji Uzor Kalu Vanguard (OUK Vanguard) in 2003”.

As earlier reported that the outcome of a youth election in the community didn’t go down well with the APC State Chairman Okoro-Emegha who reportedly drew the attention of the new council area chairman, Chima Ekumankama, who without hesitation through Radio announcement cancelled the election that produced late Eseni as the Ekoli Edda Youth Chairman, Home Branch.

Mission said, “Eseni was a candidate in the said election and while preparing for the election that took place on the 24th December, Olosman as the APC chairman is fondly called by friends at home, threatened my brother calling him a poor man, that a poor man’s fetish charm cannot be compared to his own who is now a big man and can pay any amount to acquire more effective charms”.

By this, Mission said Eseni was killed by Okoro’s men at about 7pm very closed to their home in Ocha Road, Ekoli Edda. “ My brother and his boy had gone to get some drugs in town and on their way back they were double crossed by the Ebubeagu Toyota Hilux and Sienna filled with Armed men, at their sight his boy said he heard one of them saying look at him, look at him and they began to shoot at them”.

In a Statement issued by his Special Assistant on Media/Strategy Mr Chooks Oko on Tuesday, the Governor of the State, Engr. David Nweze Umahi has since Tuesday 27th ordered the immediate arrest and prosecution of the State APC Chairman, Chief Stanley Emegha and Candidate for Afikpo North/ South Federal Constituency, Chief Eni Uduma Chima, for their roles in the murder of the three persons in Ekoli Edda”.

According to report, “Ebonyi State Police Command is presently investigating a case of Murder and Malicious Damages to Government properties and individuals resulting from apparent struggle for supremacy and who controls the area politically among two notable political stalwarts”