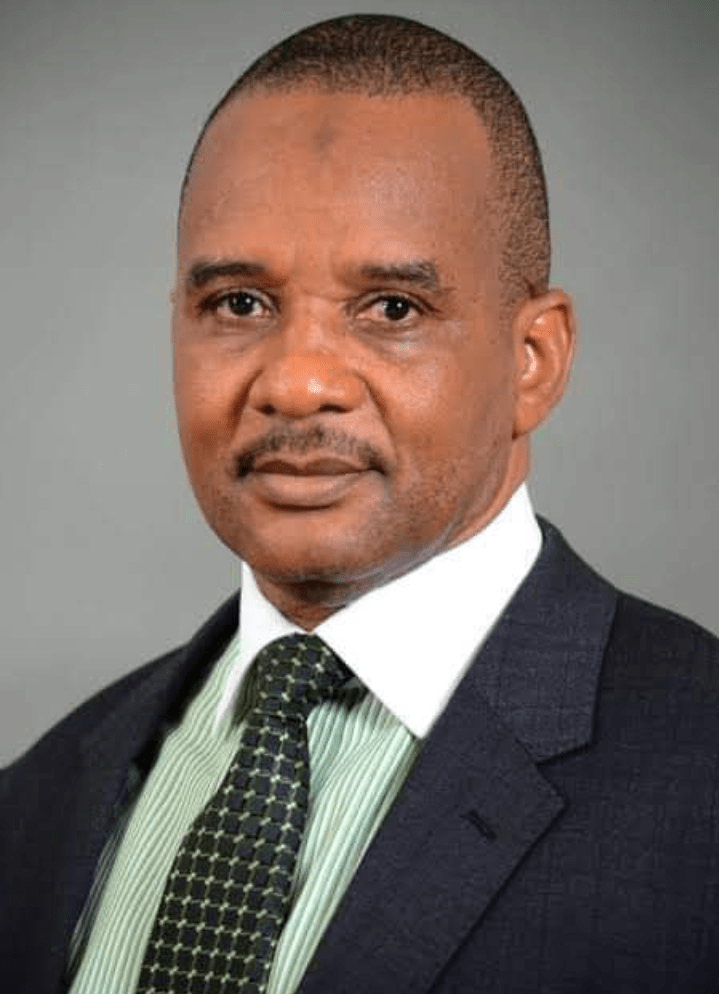 United Kingdom investigators have bursted another corruption scandal in the President Muhammadu Buhari led administration involving the Managing Director, Nigeria Maritime Administration and Safety Agency, NIMASA, Bashir Jamoh, where various sums including N1.5 Trillion and another $9,557,312.50 have been traced to his personal accounts.

Further investigations revealed that the N1.5trillion was after few months cleared from the account to avoid investigations on the lodgment of such huge amount.

In a four page document titled due diligent report on Bashiru Yusuf Jamoh, the Director-General NIMASA, the report exposed another lodgment of $9,557,312.50 into Access Bank account 0710814478 also belonging to him.

The investigation also exposed other infractions by the agency’s boss which also include award of contracts to companies which he has interest in.

The investigation, according to the report focused on fraud, money laundering and breach of the Nigeria code of conduct act. This same investigation, it stated spans across all the Agencies under the Ministry of Transport having started with the Nigerian Ports Authority, NPA.

GLOBAL INVESTIGATORS UNITED KINGDOM, the investigation agency that signed the report investigated the bank transactions of Alhaji Jamoh focusing on inflows/Credit and Debits on his bank statements.

It found the transaction’s records of BASHIR YUSUF JAMOH showing the payment of $9,557,312.50 (Nine million, five hundred and fifty-seven thousand, three hundred and twelve dollars and fifty cents) into his personal accounts from Central Bank of Nigeria in violation of the Treasury Single Account, TSA.

“Most baffling is that CBN transferred millions of dollars into the personal account of BASHIR YUSUF JAMOH.

“BASHIR YUSUF JAMOH set up a company TALENT EXPERTISE INTL. LIMITED with RN: 1488830 to solicit for jobs from NIMASA. Being the director of a company and awarding contract to own company in violation of the code of conduct act section 3 part of the Third Schedule of the 1999 constitution of the Federal Republic of Nigeria and code of conduct for public officers involved in procurement, Part X1, section 57, Sub-section (2) of the Procurement Act, 2007.”

According to the report, BIXBY OIL LIMITED has also paid money into his account, and the following payment into the account of the company was captured.