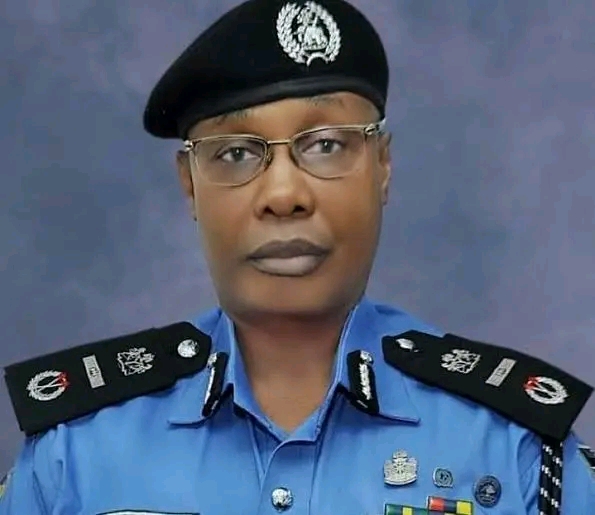 The police command in Kano has confirmed that the explosion that killed nine persons last Tuesday was caused by chemicals used for making bombs.

This follows an investigation carried out by the Explosive Ordnance Disposal-Chemical, Biological, Radiological and Nuclear Defense, EOD-CBRN, and Operation Puff Adder of the Nigerian Police.

A statement signed by the Police Public Relations Officer of the state command, Haruna Kiyawa, said the explosion was not caused by a gas cylinder as earlier claimed.

Kiyawa said the investigation showed that one of the victims, identified as Michael Adejo, “dealt in illicit storage of toxic chemicals and other hazardous materials”.

The statement further said, “He was later identified as Michael Adejo (now late). Items recovered at the scene include five bottles of different brands of Acidic Liquid, three bags of Potassium substance, one Jerrican of mixed chemicals, six and a half cartons of Snuff (Tobacco) and five drums of Polymer (Chemical).

“Technical Investigation conducted by the command’s Explosive Ordnance Disposal – Chemical, Biological, Radiological and Nuclear Defence, EOD-CBRN, revealed that the explosion is suspected to have occurred as a result of mixed Chemical / Gas reactions exposed to a source of heat, such as fire, spark or increase in pressure resulting in combustion/shock waves, creating an explosion which can have shattering effects.

“Meanwhile arrests have been made linking one of the collapsed shops with dealings in sales of illicit, toxic chemical substances and combustible materials suspected to be used for making Improvised Explosive Devices, IEDs. Evidence of purchase was also recovered. An investigation is in progress.