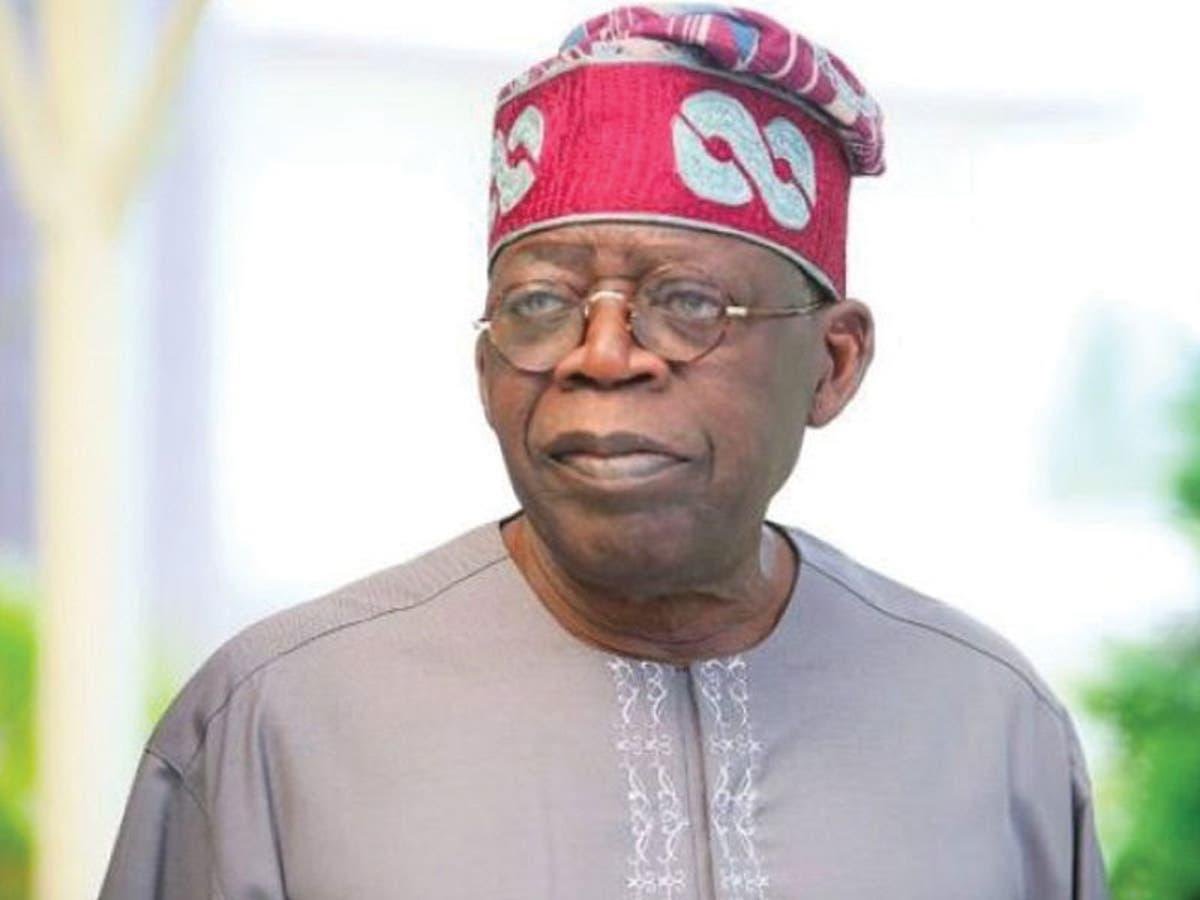 There are feelers that the ruling All Progressives Congress (APC) may very likely pick its presidential candidate for the 2023 election by consensus as it was done in the just concluded national convention.

Hotmedia.ng also gathered that those mulling the idea of using consensus to elect the presidential candidate of the party have been able to sell the idea to President Muhammadu Buhari, whom is said to be willing to go along with the idea.

A top source within the party, who is also close to Aso Rock Villa, told our correspondent that the party’s presidential ticket would surely go to the south but refused to disclose which part of the south it would go.

Another source who spoke in the same direction disclosed that the national leader of the party, Asiwaju Bola Tinubu, is definitely not going to be the consensus candidate of the party. “From all indications, we are going to elect the presidential candidate through a consensus and what we are looking at is a candidate that will be accepted by all Nigerians. “Someone who is still very much agile and not too old; somebody that is well-experienced will fly our party’s flag. That is all I can tell you for now,” the source said.

When asked what other criteria the party would consider in choosing its flag bearer, the source said: “We have been mindful to give a sense of belonging to all ethnic groups and religions. We must be fair to them, and that is the reality of where we are as a country. “Now that we have Senator Abdullahi Adamu as our national chairman, it will not be out of place to have a Christian as presidential candidate and a Muslim from the North as his running mate.

“The South is not in short supply of credible party members that would build on the foundation of President Muhammadu Buhari. For some of us, money is the least factor in choosing the party’s presidential candidate.”

Meanwhile, the party’s members who are loyal to Tinubu are insisting on an open primary that will involve delegates of the party to elect the presidential candidate of the party.

Last Sunday, the South-West Agenda for Asiwaju 2023 (SWAGA’ 23), said the idea of a consensus presidential candidate for the party is unacceptable as it will cause rancour and division in the party.

Bosun Oladele, SWAGA’s National Secretary, said the issue of consensus will not be acceptable as all intending aspirants should be made to slug it out for the ticket.

“Don’t forget, Asiwaju Tinubu deliberately said that he has the capacity. So, I believe that is the number one requirement for anybody that wants to contest the election. “Whoever is contesting, let them go to the field and show their capacity. “After all, if not for contested primaries, would it have been possible for Buhari to emerge in 2015? “I believe if he had emerged by consensus then, there would have been serious protest and division in the party.

“Everybody saw that the process that produced him was free and fair, devoid of any imposition. So, that is what we should be looking at, not consensus arrangement.” But the argument against the position of Tinubu’s camp is that he (Tinubu) has never allowed delegates to vote for the gubernatorial candidates of his party as far as Lagos State is concerned.

Said a source: “He has always imposed a candidate of his choice. Towards the expiration of his eight years in office as governor of Lagos, he brought Fashola and imposed him on the party as a consensus candidate despite the fact that Fashola never showed open interest in the position.

“At that time, all the party members such as Tokunbo Afikuyomi, Ganiyu Solomon, and others who showed interest in taking over from him were pushed aside. “Fashola was then his Chief of Staff and relatively an inactive member of the then Action Congress. “At the end of Fashola’s tenure, he imposed Ambode again as a consensus candidate despite the countless number of active party members who also desired the office of governor of Lagos State. In 2019, the same thing occurred in the case of Sanwo-Olu.

“I don’t know why he and his supporters are insisting on an open election by delegates as against the picking of a consensus candidate? “Has he (Tinubu) not been doing this in Lagos, and no one complained? Why does he want a different approach now that he is an aspirant?”

The source added: “Tinubu is not bigger than the party and his followers should know that he is not the owner of the APC. “If the party is going to elect its presidential candidate and he (Tinubu) is not favoured by the arrangement, Heaven will not fall. They must know that APC national body is not APC Lagos chapter.”. The source said.