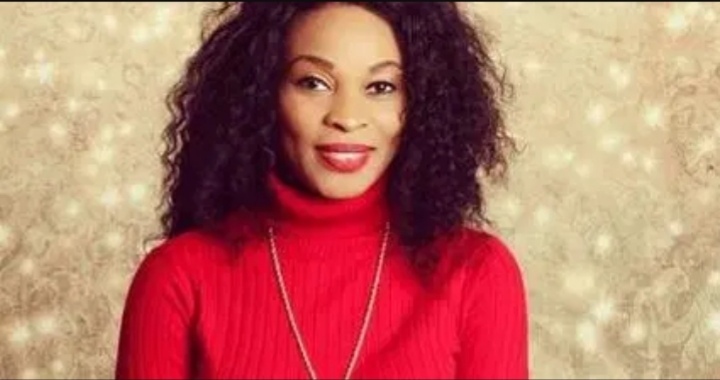 Georgina Onuoha, a single mother of two teenage girls revealed how she has almost raped by a Catholic priest at age 22.

Read Also : I killed my Mother Because My Pastor Told Me She’s A Witch — Suspect

She said, woke up to this and my heart sunk reading some of the commentaries by ignorant Nigerians. As developed as the United States is, rape victims still struggle to speak up knowing the backlash they will face and wondering if anyone will believe them or not.

For the miscreants questioning the timing of her story, I hope you understand the gravity of trauma most rape victims go through. Dear Nigerians and Christians, stop believing in your pastors, priests, and spiritual leaders.

Take their preachings and evaluate their morals. Remember pastors are men and will always prey on the helpless, naive and vulnerable. Don’t trust any man or spiritual leader as a supreme being.

They are human and hence fallible. Being a man of God doesn’t mean they will not do their best to take advantage of you sexually, emotionally, financially and otherwise.

As a Catholic, I have witnessed first hand how those you love will cross boundaries to a point of wanting to sexually assault you.

Yes, as a young woman who acquired fame at a young age, these phonies will want to take advantage of you all in the name of wanting to guide you spiritually.

At age 22, a priest almost raped me unfortunately for him, I might have appeared naive and soften spoken boy was I raised Army strong with a warrior spirit. I told him not today and not never. I moved past that but not every woman has the same fighting spirit.

Some are damaged for life while others take a different path to self-destruction because they can’t cope with the trauma they experience.

Don’t be quick to condemn a woman telling her painful story of rape and defend a Pastor you know nothing about. That they stand on that pulpit does not mean they are holy.

Read Also : In Enugu: A Young Man Killed His Mother, Chopped Off Her Head, Buried Her In Shallow Grave.

Many have the grace to minister but the flesh thrives on the power and authority they hold. Trust no pastor or priest with your wives, daughters and loved ones.

Go to church listen to the gospel and go home and live according to Christ teachings. Stop worshipping your pastors. Stop venerating your priest.

Spiritual leaders are suppose to give guidance and moral support to their community but most have become predators.”