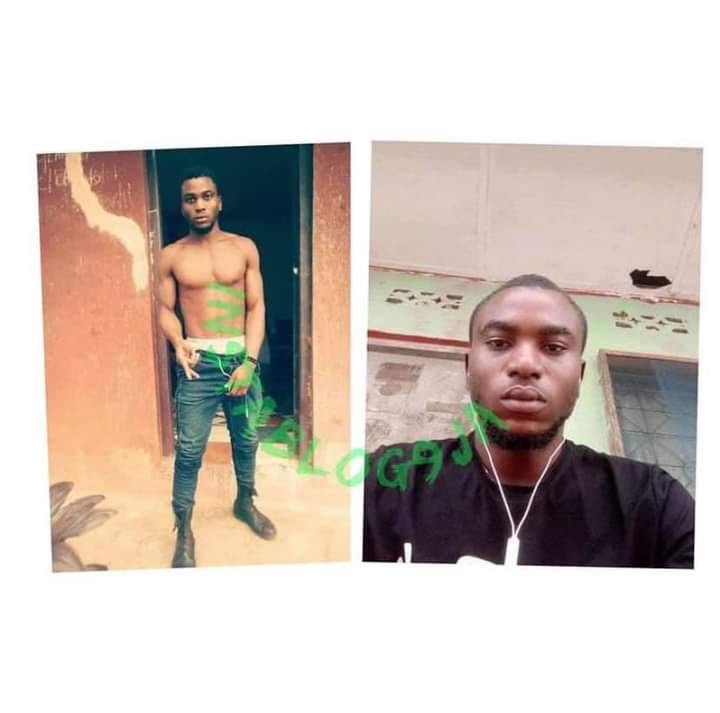 A young man, identified as Chukwudi Chukwu, has been declared wanted by the police in Enugu State, for allegedly killing his mom in Achi town, Oji-River LGA of the state.

Series of reports, Says after killing his mother on Sunday, March 21, 2021, the suspect was said to have cut off her head and buried her corpse in a shallow grave inside their compound.

It’s unclear what led him to commit the crime, but the police has exhumed the body of the deceased and declared the suspect wanted, as he’s said to be on the run.