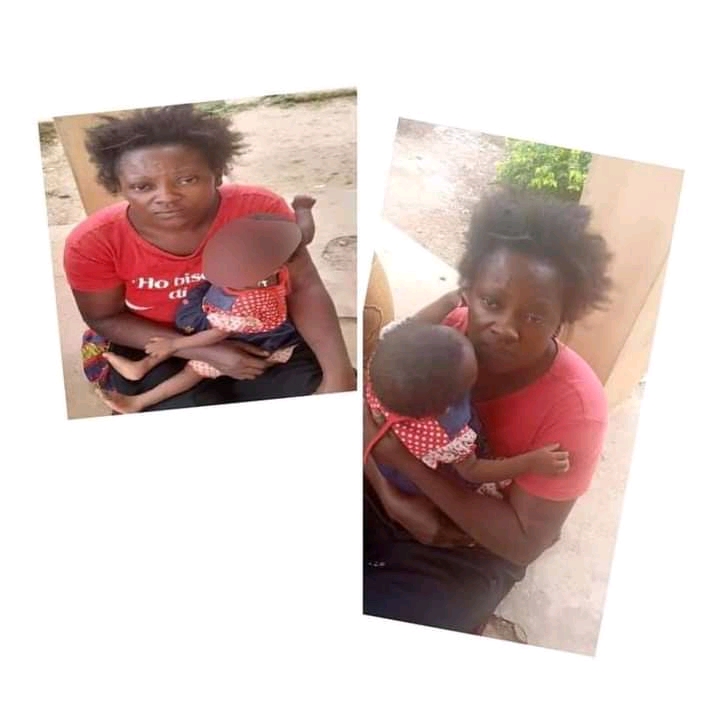 A 30-year-old woman, Blessing Jimoh, has been arrested by men of the Ondo State Police Command for allegedly killing her mother, Ijeoma Odo.

Blessing said she killed her mother with a cutlass after a Pastor said her mother was a witch. She was paraded alongside other criminals. Hotmedia.ng gatherers that the Pastor is said to be on the run,

“It was something doing me that make me kill my mother. I am not happy with what I did. I cut her neck with a cutlass. It was a Pastor that said she was witch and l went to beg her. My mother is from Enugu State. We have been looking for the Pastor but we have not seen him,” she said.