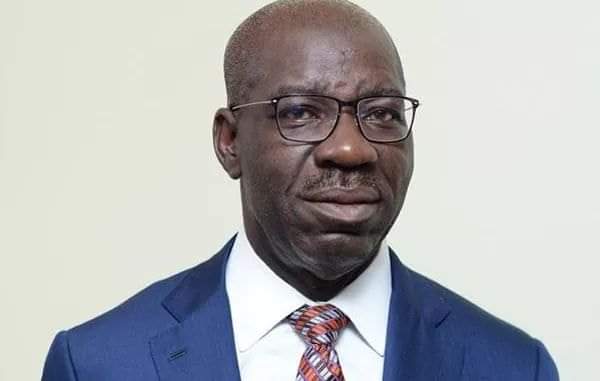 The Edo State Governorship Election Petitions Tribunal sitting in Benin City is set to deliver judgment in the four petitions before it, following the conclusion of hearing and adoption of addresses. One of the petitions, marked EPT /ED/GOV/05/2020, is a case between Agol Ebun Tracy and the Independent National Electoral Commission (INEC), the Peoples Democratic Party (PDP), and Governor Godwin Obaseki.

Read Also : Just In: APC Reveals How They Will Win 2023 Election.

The petitioner was the candidate of the New Nigeria People’s Party (NNPP) in the governorship election held in September 2020. Another petition marked EPT /ED/GOV/04/2020 is between the Allied Peoples Movement (APM) and the electoral umpire, the PDP, Governor Obaseki, as well as the Edo State deputy governor, Philip Shaibu. The third petition with reference number EPT /ED/GOV/02/2020 was filed by the Action People’s Party (APP) against Governor Obaseki, the PDP, and INEC.

The Tribunal will also deliver judgement in another petition marked EPT /ED/GOV/01/2020 which is a case between the Action Democratic Party (ADP) and Iboi Emmanuel, and INEC, PDP, Governor Obaseki, the All Progressives Congress (APC), and Osagie Ize-Iyamu – the APC candidate in the poll. Three of the petitions have their major issues bordering on the qualification of Governor Obaseki to contest the election.

In the fourth petition, counsels on both sides had argued over whether the issue was unlawful substitution or exclusion of the candidate of the sole petitioner.