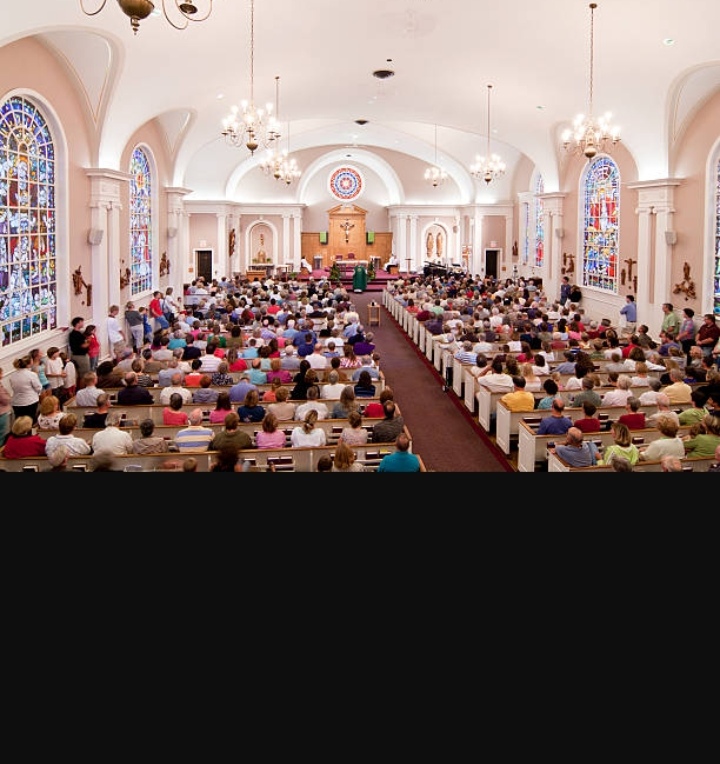 What a Church which no one is it’s Founder but God himself. What a Church, where humility is the common language? What a Church where no one takes the honor of being Priest upon himself but confer on by the laying of hands of the Apostles?(Apostolicity of the Church)

What a Church which has one Leader, one Faith, one Sacrament, one culture and tradition? (Unity)

What a Church which is the long lasting over centuries without loosing it power despites persecution from within and outside?(Firm foundation)

What a Church where the Founder became the priest, the lamb of sacrifice, the victim, the bread and the alter? (Transubstantiation).

What a Church whose Supreme Pontiff is both the Pope, the Bishop of Rome and the President of one of the smallest but strongest countries of the world? (Vatican City)

What a Church which her Priest can invoke the name of God on the earthly material whose human hands have made (Bread and Wine), and they becomes the true Body and Blood of Jesus Christ (Ministerial Power)

What a Church which gave birth to many prosperous Children yet they turn back to insult her, deny her motherhood and go wondering. When returning back, she welcomes and embraces with joy(Prodigality and the Saga of returning which seems difficult for the separated Brethren)

What a Church which everything depends on her intelligence? (annual calenders, season’s regulation and celebration)

What a Church that is not ashamed of her Doctrine, stand firm on her teachings as regards morality, ethics, moral conduct and her insistence on the sacredness of human life? (Prolife)

What a Church whose gate of hell cannot prevail against it, but standing on the great commission as Missionary to herself and to the world (Lumen Gentium1)

What is her name? She is:
Sanctus Roman Catholicam et Apostolicam Ecclaesia.