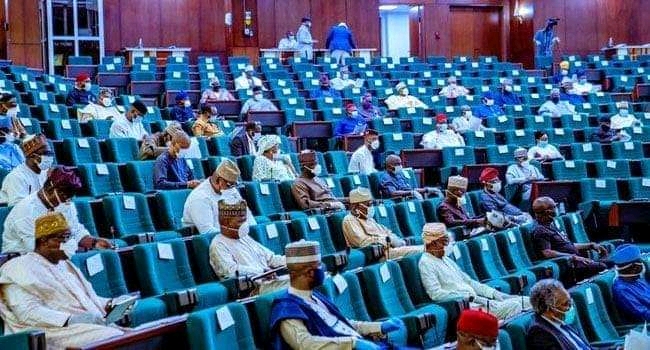 A petition by a group of Tiv indigenes from Benue State in the diaspora which generated controversy last week has been accepted by the House of Representatives. The lawmakers received the petition during Tuesday’s plenary at the lower chamber of the National Assembly in Abuja, the nation’s capital.

It was filed by a group – Mzough U Tiv Amerika (MUTA) on the insecurity in Benue, Nasarawa, and Taraba States. A member of the House representing Gwer East/ Gwer West Constituency of Benue, Mark Gbillah, presented the petition at the plenary presided by the Speaker of the House, Femi Gbajabiamila.

He explained that he was submitting the petition on behalf of the group because Tiv indigenes of the affected states had been sacked from their ancestral lands. “Without misunderstanding, please go ahead and lay your petition and it will be given proper and due attention,” Gbajabiamila told the lawmaker before he presented the petition.

Gbillah brought the petition back to the house about two weeks after the move was rejected by the Deputy Speaker of the House, Idris Wase. Wase, who presided over the plenary held on March 11 in the absence of the speaker, had declared that Nigerians in the diaspora have no right to send petitions to the House on issues happening in Nigeria.