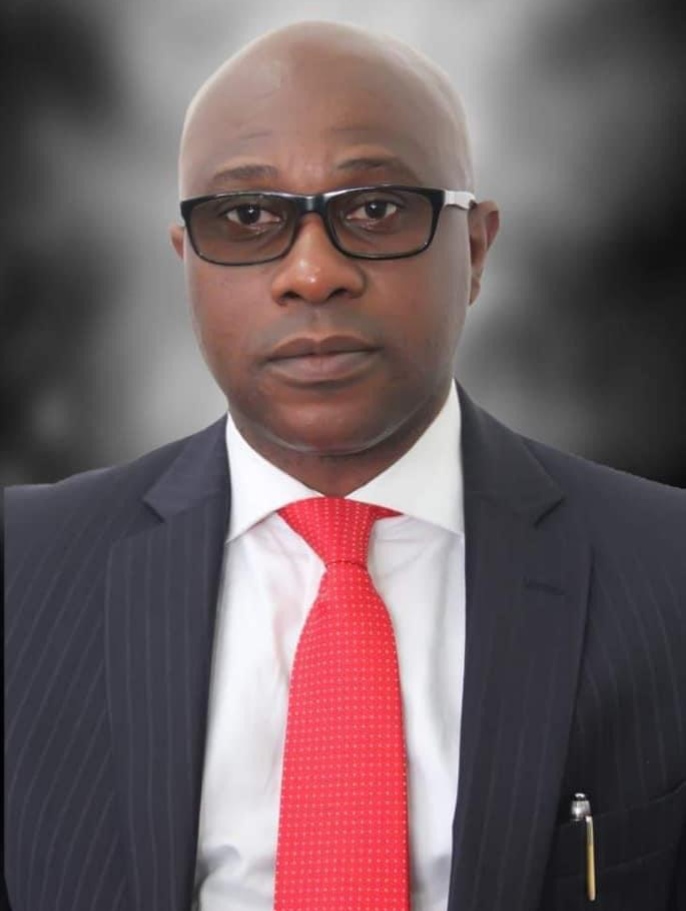 Honourable Mike Ohio-Ezomo has denied Ms Victoria Amu allegations making the round that she stepped down for him as mere tissue of lies and the trick of a politician who is rejected by her people.

In a terse statement made available to newsmen in Owan West local Government Headquarters, Sabogidda-Ora, Honourable Ohio-Ezomo said Ms Amu lied about stepping down for him in the 2010 All Progressives Congress (APC) primary election for the House of Assembly election in Edo State. She contested and so did Inumidun Idehen at the time. Inumidun was the closest to me at the primaries. Victoria Amu was last with one vote.

She talked about me loosing the 2014/15 primaries. The primaries election I lost to return to the House of Assembly in 2015 was not about me but a protest vote due to intra party betrayal from trusted political allies including Victoria Amu working across political divide. The facts pertaining that primaries are public knowledge in Edo State contrary to her warped insinuations that it had to do with me not being popular.

“She says, she stepped down for me but maybe she’s forgotten that she had just one vote at the primaries which she contested with me contrary to her allegations that I was imposed.

“She failed to mention that she was seen wearing PDP tag at our Owan West collation centre during the national assembly election of 2019 whilst pretending to work for APC and she fought with the DG of the campaign while trying to destroy the result of the APC. This is the same character who claimed to have worked tirelessly and suffered for APC.

He also responded to Ms Amu’s allegation that he didn’t achieve anything all through the duration of his first four years in office.

“It is not my job to construct roads, but the records in the budget show the number of roads I put in the state budget which I fought for each year between 2011 and 2015.

“To mention just two major roads, viz Uhonmora-Eme-Afuze Road and Sabongida-Ora to Sobe Road, although this particular road is a federal road, through my political lobbying, Comrade Adams Oshiomhole as Governor at the time was prepared to complete the abandoned road but for the red tape at FERMA which was an obstacle.

“It was the debate moved by me at the floor of the house that led to the repair of the Iruekpen-Ozalla Road when it was so badly damaged.

“My attendance and performance in EDHA as a parliamentarian is in the archive for anyone to verify. The numerous sponsored bills and motions I moved in parliament are available for public access.”

“I was awarded state parliamentarian of the year on 5th September 2014 from The National Assembly in recognition for my parliamentary activities.

“I hope she remembers how I pleaded on her behalf to be accepted in her own ward 4 and pleaded that she should be notified of activities of her ward. This is the thank you I get for trying to support her to be relevant in her ward by peddling lies.

“Although I’m currently not in office, I am drilling a borehole with my personal money for Ebule community in Owan West to support that community. It is part of my personal charitable deeds amongst other personal support schemes.

“She was appointed into government twice and never showed her face in Owan west to see her people. It would be nice if she highlights her achievements whilst in government office.

“I don’t want to draw issues with her but I just want to highlight some facts because 98% of all she said were false”, Honourable Ohio-Ezomo said.

Honourable Ohio-Ezomo listed his achievements for the first four years in office as follow:

15. Contributed to lobby for construction of Eruere-Ikhin Road.

16. Contributed to lobby for construction of Uzebba-Okpuje-Okagbon Road.

22. Influenced annual admissions of students into State Hospital Management Board.

25. Manual Borehole at Ugbeturu Community in ward 4 through the supervision of Ward 4 leader, Late Chief Ifidon.

Honourable Mike Ohio-Ezomo stated further his unalloyed loyalty and dedication to his party, All Progressive Congress (APC). He recounts how he was amongst the 15 APC members in 2014 that resisted defecting to the People Democratic Party (PDP) during the political crisis in Edo State despite financial inducement. On 24th January 2019 before the 2019 general election, Honourable Mike Ohio-Ezomo was kidnapped from his country home residence after his police security was killed by the kidnappers. He endured 37 days in the hands of the kidnappers blindfolded and handcuffed but was released a few days to the 2019 election after the initial election was postponed. He says, that’s a story for another day.

With just a few days left to the 2019 general election, he won the entire 11 wards for the second time in the history of Owan West. He is amongst the 14 members elect denied proper inauguration and integration into the Edo State House of Assembly imbroglio.