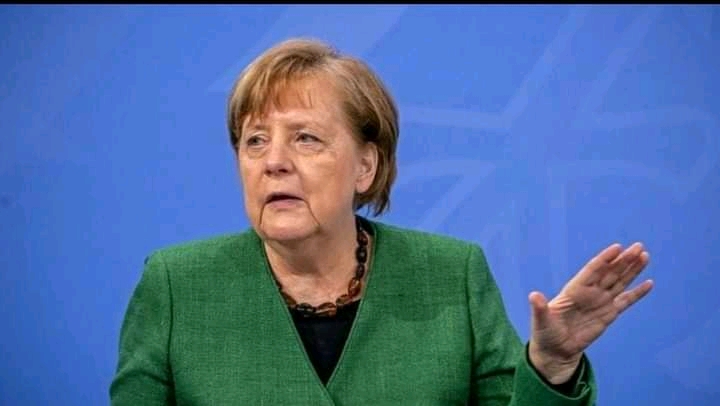 Germany has extended its lockdown for three weeks, imposing an almost complete halt over the Easter holiday in response to a third wave of coronavirus infections.

Read Also : Surprises As FG Cries Out Over Racketeering Of COVID-19 Vaccines

After talks with regional leaders Chancellor Angela Merkel said current measures would remain until 18 April. Restrictions will be even tougher from 1-5 April, when most shops will be shut and gatherings will be limited. Mrs Merkel said Germany was now in a “very serious” situation.

“Case numbers are rising exponentially and intensive care beds are filling up again,” the chancellor told a news conference on Tuesday. Coronavirus infections have been surging across Europe in recent weeks as countries scramble to vaccinate their populations despite delays in rolling out jabs.

In neighbouring Poland, the rate is more than three times higher. French hospitals have admitted another 471 patients into intensive care in 24 hours, and another 15,792 cases have been reported.