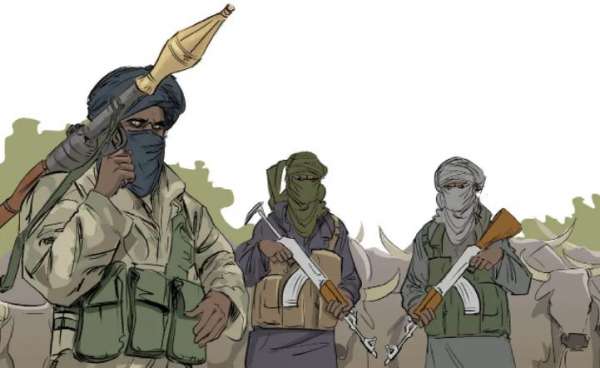 A security expert and retired Assistant Inspector General of Police, Ambrose Aisabor has lamented the deteriorating security situation in Nigeria.

According to Aisabor, the terrorists, bandits and other criminals attacking citizens of the country appear more prepared, coordinated and with superior intelligence information compared to the government and the security agencies.

He said this is why the terrorists can launch daring attacks, escape with victims and then make ransom demands from the families of the government.

According to the former AIG, the money the insurgents are making from ransom payments is being used to procure more sophisticated weapons while the government is getting more helpless in handling the situation.

Specifically, he expressed concerns about the Kuje prison attack, the Abuja-Kaduna train attack and the inability of the government to so far free the victims.

As a way out, Aisabor submitted that it is time for the government to seek foreign help.

He as quoted by Daily Trust: “This will tell you that the situation the Federal Government is in now is that of helplessness. They don’t have the wherewithal to fight these terrorists.

The intelligence system of the terrorists is better than that of the Federal Government. You can see this from the way they are attacking.

“You can imagine N800m for seven people and one man last time paid N100m.

“The situation has gone beyond them and that is why I suggested that they should now seek foreign assistance immediately.