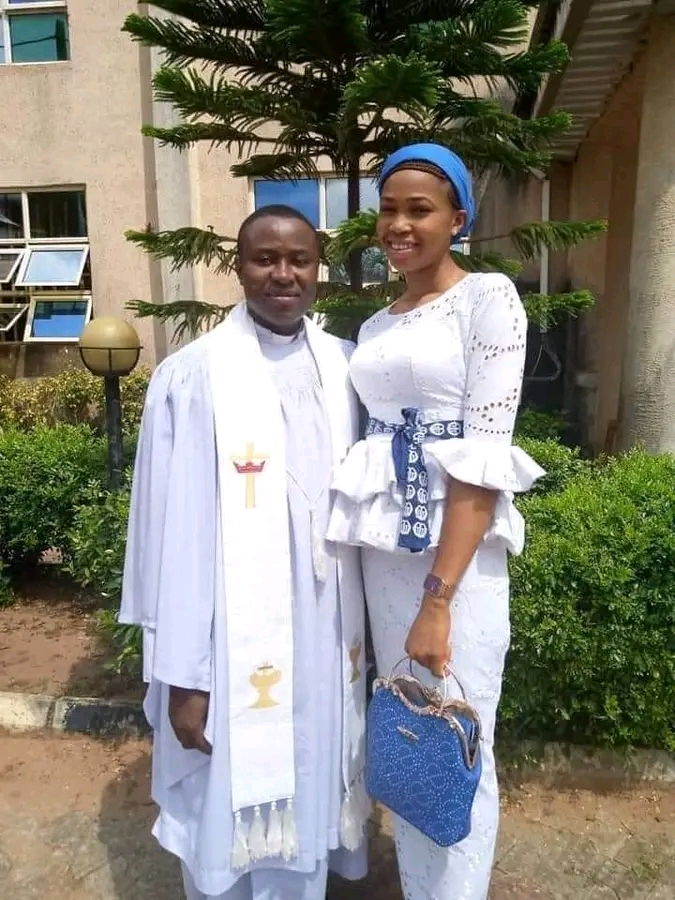 To Reverend Ogbuchukwu, Polygamy is not bad. He said he has taken his time to discover the truth about Polygamy, which the Church has been hiding for a very long time. He claimed that he has received a divine mandate from God to kick off a movement in support of Polygamy called ‘Gideonites’ and that their place of worship will be called ‘Gideonites temple’.

Reverend Ogbuchukwu who is a legal practitioner has also advised men to marry their side chicks, instead of sleeping around with women who they’re not married to. He said that it will help in reducing sexual sins. 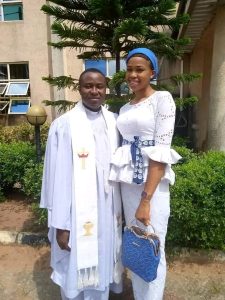 Reverend Ogbuchukwu also said that what God hates is unnecessary divorce, and not Polygamy.

He said, “It is obvious that the church, especially the Anglican Church, has been teaching against the concept of polygamy, but the Lord has opened my eyes to the reality that polygamy is not a sin.”

His colleagues expressed shock at Lotanna’s action, saying that they never expected such.

Lotanna was ordained an Anglican priest on December 22, 2019, at Cathedral Church of St. Mary’s Uruagu, Nnewi, is married to Chinyere Abigail, who hails from Umuogbu village Achara in Awka North of Anambra State.

No official reaction yet from the Anglican Diocese of Nnewi about the development, as the diocese is busy with the activities of its 2022 synod.