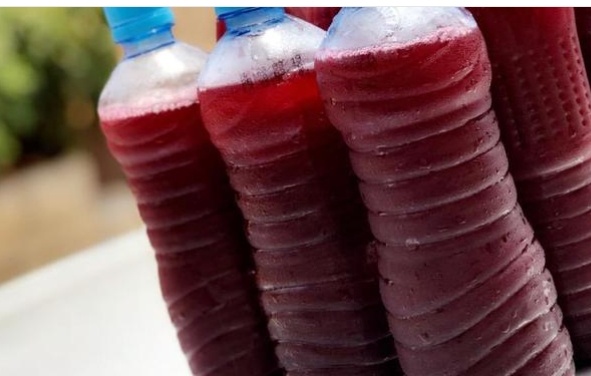 A yet-to-be-identified woman who has the Human Immunodeficiency Virus (HIV) has confessed on live radio that she has been injecting her blood into the zobo drinks she sells to her customer.

During a radio programme on Wazobia FM, MarketRunz; the presenters of the shows asked Nigerians to call in and state something bad they have done that they are not proud of.

However, a lady called in to state that she has been diagnosed with HIV but does not have the money to treat herself. The lady further revealed that she sells zobo drinks and for over six months she has been putting her blood in the drink saying in the pidgin language, ‘I don’t want to die alone.’

Speaking anonymously on the radio show, the zobo seller said, “I went to the hospital six months ago and I was told I had HIV. “I don’t have money for treatment so I decided that I would not die alone. I started mixing my blood with the zobo I make to sell and I sell to many people.

“I extract my blood with a syringe and mix it in the zobo. I was a nurse before but when I was confirmed HIV positive, I had to stop.

“I’m not happy with what I have done but I am happy that I will not die alone. I have been doing it for six months now and I pray God will forgive me.”