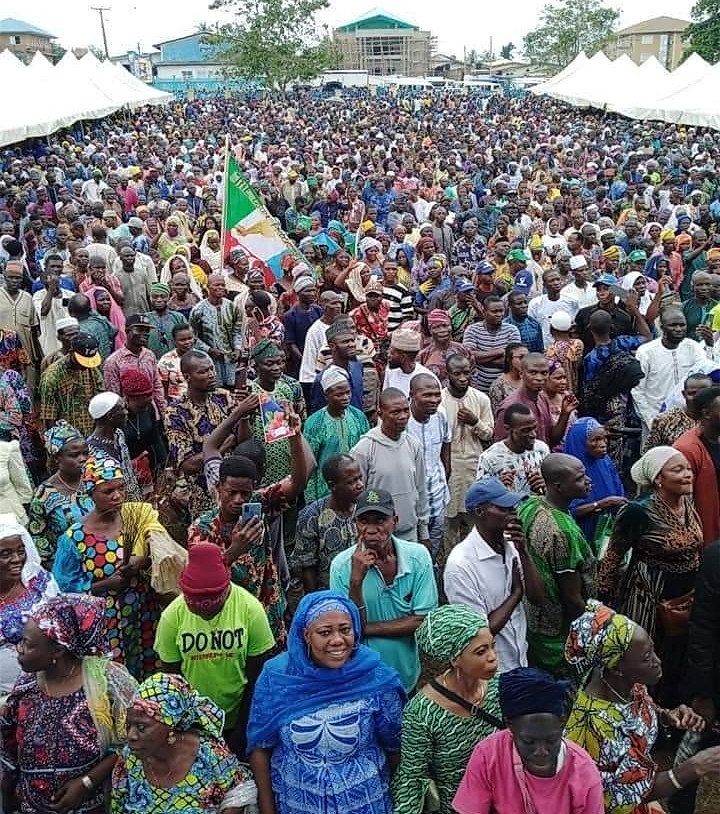 The immediate past Secretary of the All Progressives Congress, APC, in the State of Osun, Alhaji Razak Salinsile, was on Saturday elected Chairman of the Party at a well attended state Party Congress.

Alhaji Salinsile and 33 others were elected on Saturday using a direct primary mode of election as party members converged at the open field opposite Ladsol Water in the Ogo-Oluwa area of the State Capital, Osogbo.

The new Osun APC Chairman from Iwo Local Government was elected alongside other principal officers to steer the affairs of the party in the next four years.

Members of the party adjudged the congress peaceful and devoid of any brigandage however, thugs loyal to Governor Adegboyega Oyetola and his Ilerioluwa faction of the party stormed the venue of the congress to scare party members away from the venue.

The move by the thugs was repelled by security agencies at the venue of the event who exchanged gun fire with the thugs. Two people were said to have sustained gunshots in the process and subsequently evacuated to the hospital for treatment.

The former Commissioner for Information and Strategy in the state, Adelani Baderinwa, from Ifelodun Local Government area emerged the new Secretary while Comrade Abosede Oluwaseun, from Boluwaduro local government was elected as the state Youth leader of the APC.

See below for a full list of the New All Progressives Congress, APC, State of Osun Party Executives;