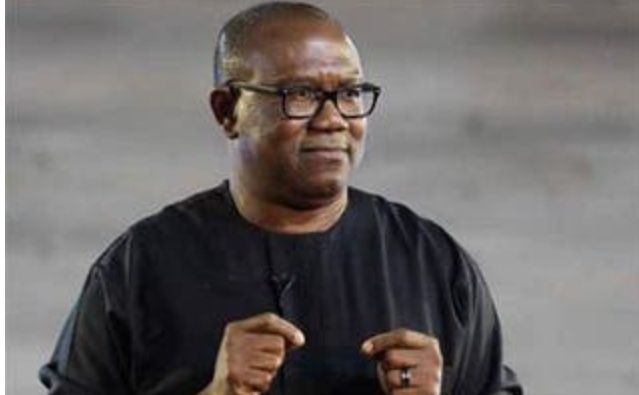 Peter Obi has been asked to report at the agency’s Abuja headquarters on October 27 to face investigators.

The former governor of Anambra State, Peter Obi, whose secret and illegal offshore activities PREMIUM TIMES reported in the ongoing Pandora Papers series, has been summoned for questioning by the EFCC, Nigeria’s anti-corruption agency.

It is the first known action by any Nigerian law enforcement agency since the media started reporting influential Nigerians involved in offshore shenanigans exposed through the global Pandora Papers investigation. The presidency has directed that Nigerians exposed in the reports be investigated, those with knowledge of the directive have told this paper.

HOTMEDIA.NG learnt that the EFCC communicated the invitation to Mr Obi during the week and he has been asked to report at the agency’s Abuja headquarters on October 27 to face investigators.

Sources separately said the invitation is in connection with revelations in our Pandora Papers report. The report exposed how Mr Obi incorporated offshore holdings, which he did not declare to the Code of Conduct Bureau when he served as a governor and how he continued to manage his Next International UK Limited 14 months after becoming a governor. In addition, he also continued to operate a foreign account as a governor.

All these actions, which had been secret until our report, were in contravention of Nigeria’s laws on code of conduct for public officers, It has been reported. Mr Obi has, however, continued to claim no wrongdoing.

However, a source at the anti-graft agency said the Pandora Papers revelations only served as a lead for investigators and that “a number of issues” are now being investigated regarding Mr Obi and his offshore dealings.

Exact details are slow to emerge.

HOTMEDIA.NG learnt that President Muhammadu Buhari has requested relevant law agencies, including the EFCC, Nigerian Financial Intelligence Unit, and the Code of Conduct Bureau to investigate all Nigerians whose secret, many times suspicious, dealings were exposed in Pandora Papers Series

It is not clear if the EFCC’s action on Mr Obi is connected to Mr Buhari’s directive.

However, a source said the anti-graft agency’s investigations would be extended to “all persons reported with links to the Pandora Papers.”

“It is an ongoing, gradual process,” the source said, asking not to be identified.