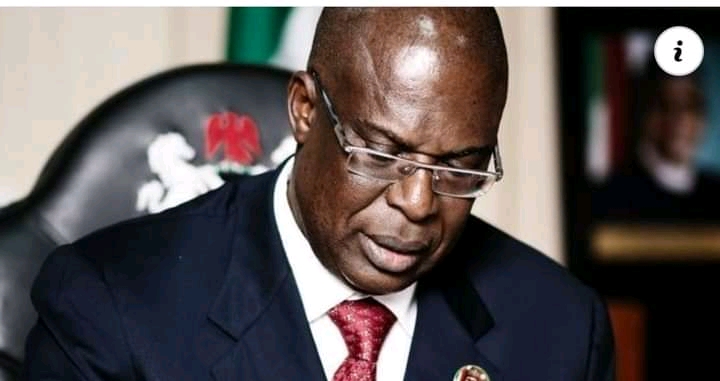 The Minister of States for Petroleum, Timipre Sylva, has disowned the increase in the price of petrol as announced earlier by the Petroleum Products Pricing Agency, PPPRA.

Mr Sylva said neither he nor President Muhammadu Buhari had approved the decision to increase the retail price to N212 per litre.

The increase by the PPPRA late Thursday, contradicting the NNPC’s earlier assurance that the price of petrol would be maintained, sparked outrage across the country Friday.
The NNPC insisted its position had not changed and the PPPRA later deleted the post from its website.

In a statement on Friday, Mr Sylva said the government could not have lied and called the PPPRA announcement “completely untrue”. He apologised for “distress and inconvenience, the unfortunate information might have caused.”
Read his full statement below:
Dear Nigerians, you are by now very aware of the news trending that the federal govt has increased the price of petrol to N212.6 per liter.

Irrespective of the source of that information, I want to assure you that it is completely untrue. Neither Mr. President who is the Minister of Petroleum Resources, nor my humble self who deputise for him as Minister of State, has approved that the pump price of petrol should be increased by one naira. I would therefore urge you to disregard this misleading information.

You are all aware that for the past few months the govt has been in consultation with organized labour to find the least painful option to respond to the global rise in the price of crude, which in turn has inevitably led to increase in the price of PMS. It is unthinkable that govt would unilaterally abandon these discussions and act in the manner suggested by the information under reference.