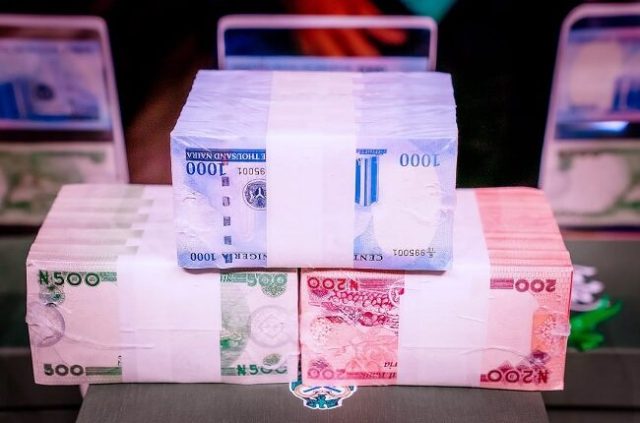 What he said: “the new notes were not enough in circulation”, warning that if the deadline was not extended, there would be chaos in many parts of the country.

What happened after: The upper legislative Chamber through an adopted resolution arrived at the new deadline after a thorough debate.

What happened before now: This was against the backdrop of the earlier resolution in December 2022 which the lawmakers said, was jettisoned by the Apex bank.

What you should know by now: The denominations of N200, N500 and N1000 notes have been redesigned and were already in circulation.

How Nigerians are reacting: The redesign has been trailed by heavy criticisms, citing the timing as insensitive as a result of the general election coming up next month.

For Phase Out Of Old Naira Notes Will Not Be Shifted Says CBN Governor, Godwin.

The Central Bank of Nigeria has reaffirmed its resolve not to extend the January 31st 2023 deadline for phasing out of certain denominations of Naira notes.

CBN Governor Godwin Emefiele stated this today Tuesday after the CBN First MPC Meeting of the year. He said the phase out date remains sacrosanct.

Governor Emefiele said a hundred days for Nigerians to deposit all the old currencies with the banks is enough.

This is coming on the heels of appeals by  Nigerians for a shift.

CBN Governor Godwin Emefiele apologised to Nigerians for not extending the deadline but stated that 100 days from when the announcement was made to the expiration date was enough for Nigerians to deposit their old notes.

He assured Nigerians that the ongoing sensitisation will continue after the 31st of January, 2023 deadline.

Speaking to journalists at the end of the first Monetary Policy Committee (MPC) in Abuja on Tuesday, Emefiele also disclosed that the Committee has decided to aggressively increase the interest rate to 17.5 percent.

Emefiele noted that despite the drop in inflation in December to 21.34 percent there was “no reason to celebrate”.