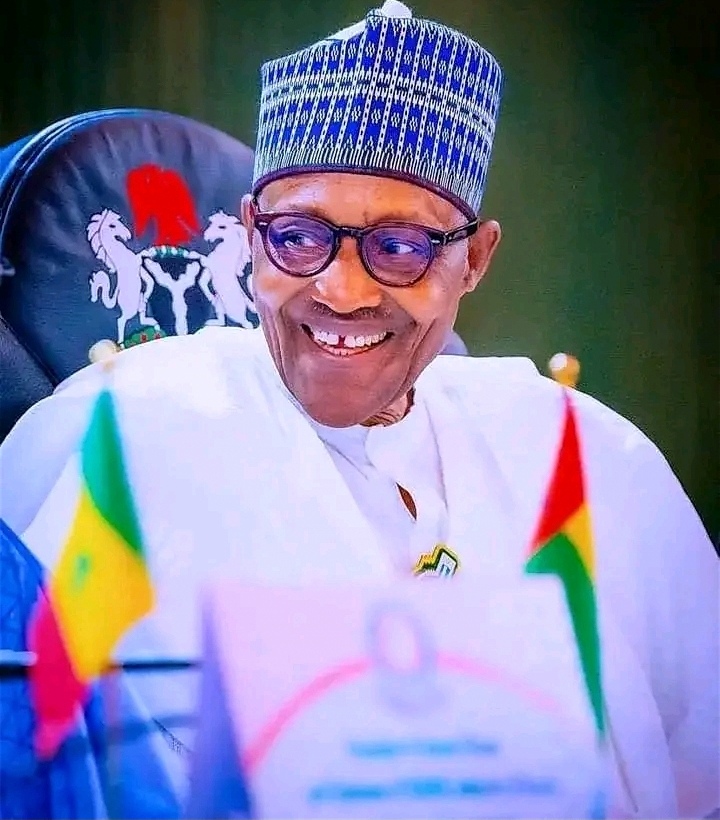 NDIC operates a four-year semester system for its Board, therefore, the Board stands dissolved at the end of the tenure of the first appointment

A statement from the Federal Ministry of Finance, Budget and National Planning said the new appointments and reappointments had become necessary “to avoid vacuum”.

Those representing their institutions on the NDIC Board are: Muhammed Ali, Director Home Finance, member (Rep of Federal Ministry of Finance, Budget and National Planning); Haruna B. Mustapha, Director Banking Supervision Department, member (Rep of Central Bank of Nigeria).

“The board has five other members whose membership is by virtue of institutional or office representation in line with the provision of Section 5 (2 c and d) of the NDIC, Act, 2006.

“It becomes imperative to reconstitute the governing board the NDIC to avoid vacuum, ensure smooth operations of the corporation and ultimately boost the confidence of stakeholders and clients within the financial and banking sectors of the nation’s economy.

“In the light of this, the new governing board is reconstituted through the appointment of five new members including the chairman to form a new board of directors to oversee the affairs of the corporation for the next four years.”

Dr Abdullateef, a lawyer, previously served as Member, Lagos State House of Assembly Oshodi/Isolo Constituency II, before he was appointed Special Adviser to the Lagos State Governor on Political and Legislative Powers, then later as Commissioner for Home Affairs, Lagos State government.

He is a member of the Nigerian Bar Association (NBA) and holds LLB and LLM degrees from the University of Lagos and a Master in Business Administration (MBA) from the Business School, Netherlands.

He completed his Ph.D at the Nigerian Institute of Advanced Legal Studies. 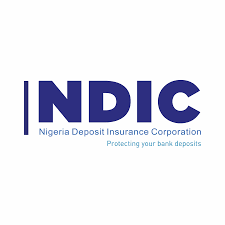