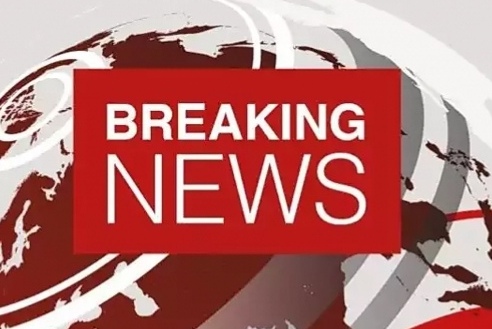 According to a reports by OpenLife Nigeria, the similar incident happened 30 years ago when the then military government of General Ibrahim  Babangida, ret’d, annulled the June 12 presidential election won by the candidate of the Social Democratic Party, SDP, Moshood Abiola, plans are said to being perfected in ensuring that the February 25 presidential election is conducted under chaotic atmosphere in a manner that could lead to undeclared results.

OpenLife Nigeria reports that a credible source indicates that some foreign agents whose business interests in the energy sector as well as some home grown fifth columnists are the brains behind the plans.

The source who spoke to OpenLife early hours on Tuesday noted that the likely change of guards in the Villa with prospects of obstructing their entrenched subterfuge in the energy sector, principally fuels their desires to ensure that February 25 does not materialize.

To achieve this, series of attacks both on INEC facilities as well as other spots across the country are said to be directly supervised and implemented by these agents.

The source stressed further that a very popular presidential candidate but whose political strength cannot deliver the required victory votes is alleged to be “slightly connected,” with the deal to obstruct the overall outcome of the presidential poll.

“The election may be cancelled because the chaos that will perpetrated would overwhelm whatever strategy INEC has to conduct the election.

Oil barons are the brains behind it. “They don’t want to loose grip on the country’s wealth.
“They are already sensing a radical approach to governance from May 29 and that would affect their ostentatious life style.
“So, they are not going to let that happen,” the Diplomat said.

Similarly, the Chairman, Board of The Electoral Institute (TEI), INEC’s training arm, Professor Abdullahi Abdu Zuru, called for concerted efforts to stem the tide of violence that has enveloped the country in Abuja on Monday at the validation of election security training resources.
According to him,

“Moreover, if the insecurity is not monitored and dealt with decisively, it could ultimately culminate in the cancellation and/or postponement of elections in sufficient constituencies to hinder declaration of elections results and precipitate constitutional crisis.”

He warned that the rising wave of insecurity across the country could lead to the cancellation or postponement of the forthcoming polls.

Offices and personnel of INEC have been objects of attacks by hoodlums in different parts of the country, lately. In some instances, staff of the commission have been killed and facilities set ablaze.

In the South East, Imo has been the hardest hit with Ihitte-Uboma, Orlu and Owerri offices of the commission violated, severally. INEC offices have also been torched in Ogun and Osun.