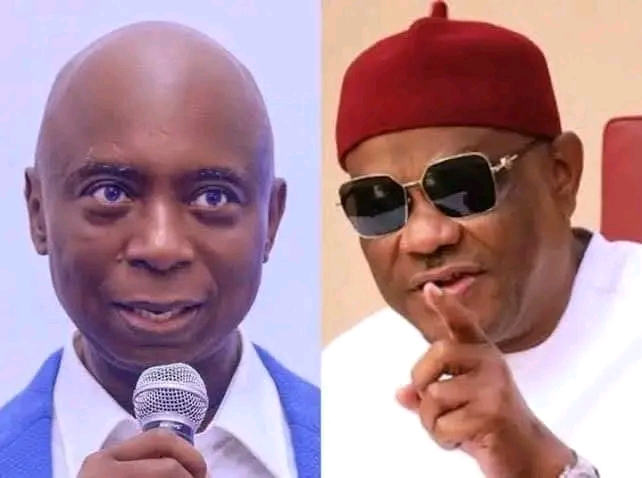 It’s no longer news that Wike has been at loggerheads with the Party over the outcome of the Party’s presidential primaries a few months ago.

Ned has had enough, basically: Speaking on the matter, the Delta State politician and senatorial candidate for Delta North said he could not stand and watch Wike destroy the party.

“Wike is trying to destroy a house we all built. Yes, he was not nominated as presidential candidate of the PDP, he also lost out in his quest to be the vice presidential candidate and we all participated in the whole process. It was very transparent; he spent so much money. I know that, he outspent virtually everybody else. He did; he out-spent Atiku but the battle was fought and won or lost as the case may be. 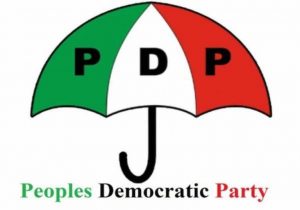 “But that is not a reason to pull down his own party. He has taken his vendetta too far. His current fight is selfish; it is of personal interest. It does not matter how he tries to colour it or whatever he calls it. The only question I always ask is, what if Wike has been chosen by Atiku and he is campaigning with Atiku as Atiku is doing now, will he in the same bend be asking the national chairman to resign or go? Of course, he will just be campaigning with Atiku and others, that alone tells you that his fight is self-centered,” Nwoko said.

He continued; “I am a stakeholder in PDP. Before I returned to Nigeria in 1998, I was a member of the party, I am a stakeholder and if somebody wishes to destroy the country as we know it today, any Nigerian who sees himself as a Nigerian has an obligation to stop that destruction if there is a way he can prevent it or discourage it, so every Nigerian is a stakeholder in this body called Nigeria, you don’t need to be a president, governor or minister to be considered a minister, that is very demeaning to the ordinary Nigerian.

“Every Nigerian is a stakeholder and has every right to stop the destruction of this country. He should be expelled. He has done enough damage, there is nothing more Wike can do; he has been trying to use all manner of tactics to intimidate, just to grandstand, all he need to do now is to wait for election and direct his people to vote for another party.”

The PDP crisis: Recall that the Rivers State Governor, Nyesom Wike and his Benue, Enugu, Abia and Oyo State counterparts, Samuel Ortom, Ifeanyi Ugwuanyi, Okezie Ikpeazu and Seyi Makinde, respectively, fell out with the presidential candidate over the demand for the resignation of the party’s National Chairman, Iyorchia Ayu.

Wike and the four other aggrieved governors had vowed that until Ayu quits his position as National Chairman of the party, they would withhold their support for the PDP’s presidential candidate, Atiku Abubakar, in 2023.

Real reason why Wike is at war with PDP: Basically, the 5 southern governors hold the ground that both the party’s presidential candidate and the national chairman should not be from the same region. Atiku and Iyorchia are from the North.