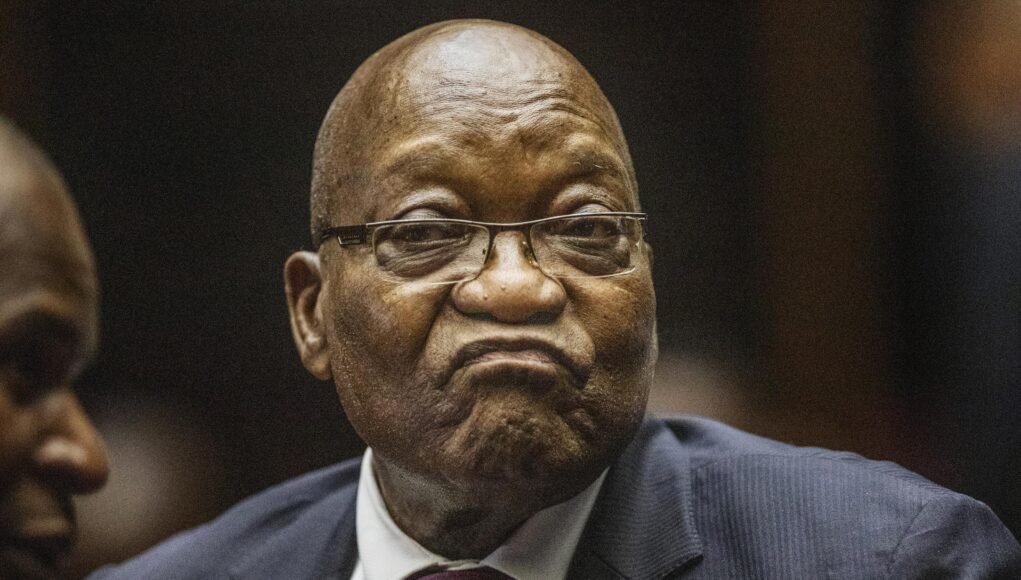 The Court on Monday ruled that the decision to release Zuma on early medical parole was “unlawful” and that he should be returned to prison to finish his sentence for contempt of court.

The former South African President, Jacob Zuma, has been sent back to jail by South Africa’s Supreme Court of Appeal.

The Court on Monday ruled that the decision to release Zuma on early medical parole was “unlawful” and that he should be returned to prison to finish his sentence for contempt of court.

In 2021, Zuma was sentenced to 15 months imprisonment after he ignored a court order to testify at a government inquiry into widespread corruption during his almost 10 years in office as president of the country.

Zuma served as the South African fourth president from 2009 to 2018 when the incumbent President, Cyril Ramaphosa took over from him.

The former president had served his jail term for a few months and was released on medical parole in September 2021, but in December, the high court set aside the parole decision and ordered him to return to jail.

He appealed the high court ruling and in October, the department of correctional services said Zuma’s prison sentence had finished. But on Monday, Reuters reports that the Supreme Court of Appeal delivered a judgment ordering the former president to be taken back to jail.

Reuters quoted the Supreme Court of Appeal judgment as stating, “In other words, Mr Zuma, in law, has not finished serving his sentence. He must return to the Escourt Correctional centre to do so.”

It was further reported that the Supreme Court of Appeal took issue with the department’s claim that Zuma’s sentence had ended when the appeal was still being heard.

The court also found that the decision by the former national commissioner of correctional services to grant Zuma medical parole against the advice of the Medical Parole Advisory Board, a specialist body, was unlawful.

The judgment added, “On any conceivable basis, the commissioner’s decision was unlawful and unconstitutional. The high court was correct to set it aside.”