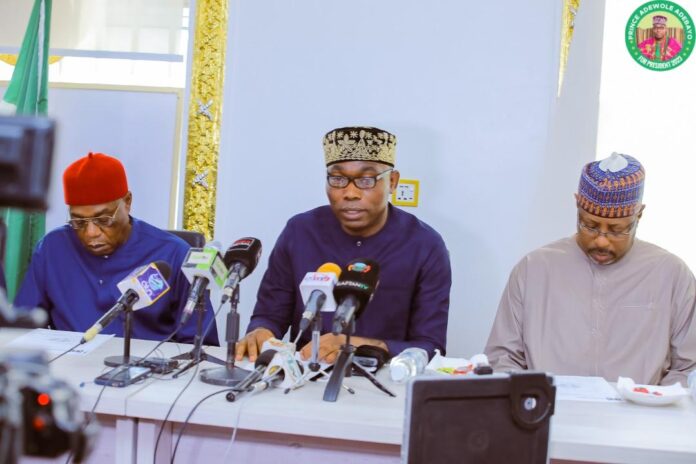 The National Working Committee (NWC) of the SDP, at its meeting held on the 14th November 2022, approved the appointment by the Party’s Presidential Candidate, Prince Adewole Adebayo, for Biu to be the chief spokesperson.

“Alhaji Biu is an astute administrator per excellence and a reputed public affairs commentator who has held various managerial positions in both the public and private sectors. Alhaji Biu is also currently the deputy national secretary of the SDP.