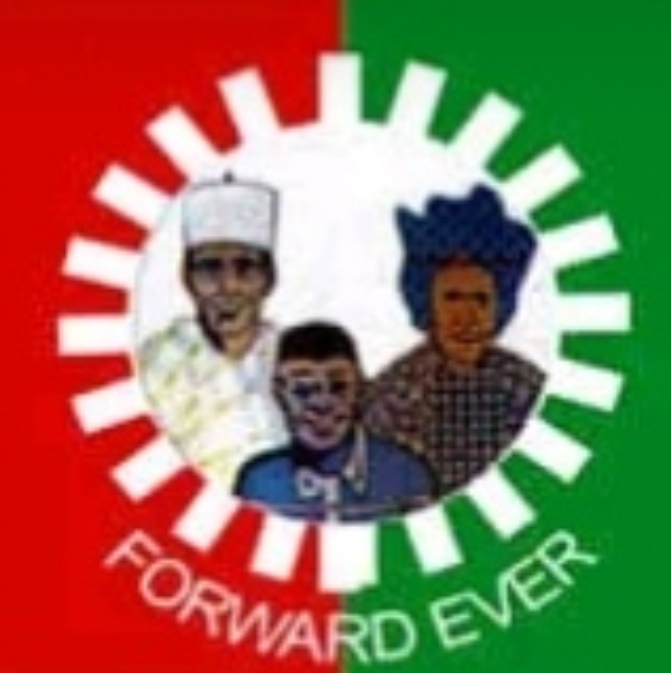 You will recall that a few weeks ago Mr Ohilebo hired protesting touts to the State Labour Party Secretariat in Benin alongside one or two disgruntled members who wished their imported greed and poverty from the PDP and APC would be solved by the party, one of the Labour Party’s state official said.

In the earlier report, Mr Francis Ohilebo and Mr Job Ozemoje were said to have collected money from APC, their former political party to destabilise the party and the Obi-dient movement in the Local Government.

“Their exit from the Labour Party will serve as deterrent to seasoned and jobless politicians who think it’s business as usual by positioning themselves to exploit candidates before they are elected into political offices.

“Mr Peter Obi’s and Labour Party’s style, strategy and tradition is in contrast with characters who viewed our rescue Nigeria mission as a platform to enrich themselves”, the party official said.

“We will not fold our hands and allow jobless charlatans to derail the Labour Party, Mr Peter Obi and our candidates in the coming elections and they should be told that no renegades can stop the Obi-dient moving train”.

Sources at the party Secretariat revealed that Mr Ohilebo has been suspended indefinitely from the party while Mr Job and his co-travellers have been expelled from the party.