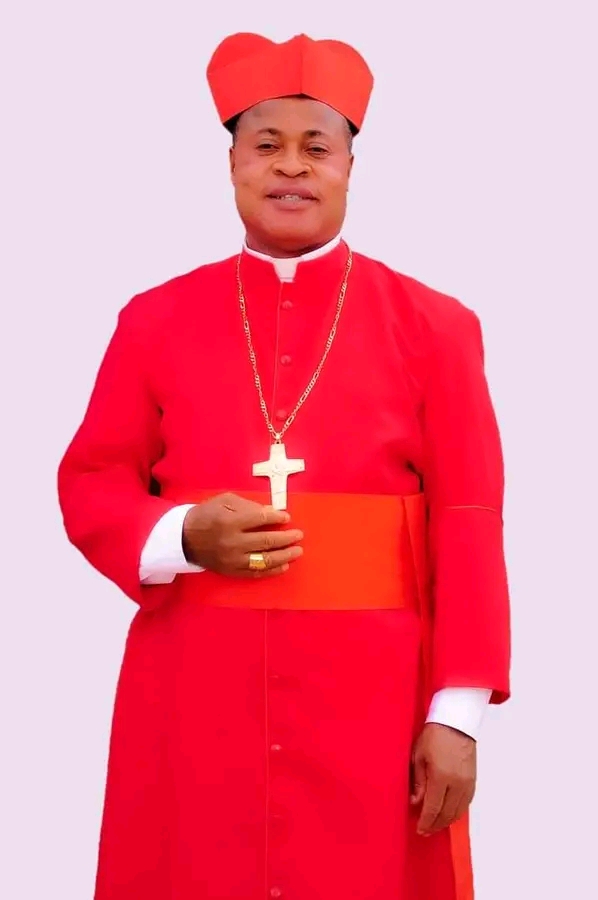 Pope Francis has appointed some recently created Cardinals to be members of different dicasteries of the Roman Curia, the Vatican announced.

Among those appointed as announced by the Vatican on Wednesday, October 7, was His Eminence, Peter Ebere Cardinal Okpaleke, the Bishop, Catholic Bishop of Ekwulobia; who will serve as a member for the Dicastery for Laity, the Family and Life.

Recall that Cardinal Okpaleke was among the 20 prelates welcomed into the College of Cardinals by Pope Francis on Aug. 27, 2022.

Other Cardinals appointed into new Dicasteries were Cardinal Robert McElroy of San Diego who  will equally serve as a member of the Dicastery for Laity, the Family and Life as well as the Dicastery for Promoting Integral Human Development.

Cardinal Arthur Roche of Britain, the prefect of the Dicastery for Divine Worship and the Discipline of the Sacraments, was named a member of the dicasteries for Evangelization, for Bishops and for Culture and Education.

The Supreme Pontiff named Korean Cardinal Lazarus You Heung-sik, prefect of the Dicastery for Clergy, as a member of the dicasteries for Evangelization, for Bishops and for Divine Worship and the Discipline of the Sacraments.

The Pope also appointed new members to the following dicasteries: