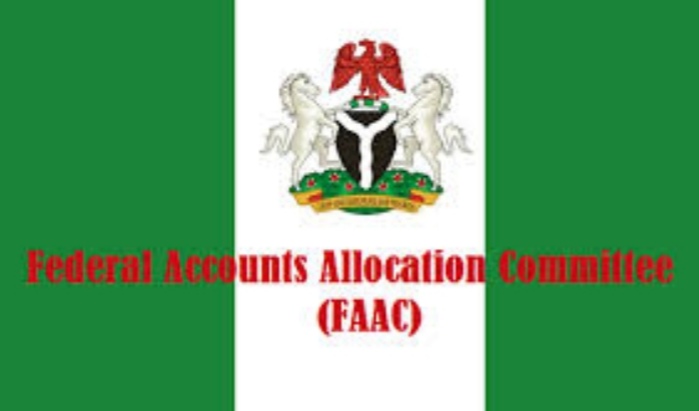 The Federation Account Allocation Committee has shared a total sum of N802.4bn June 2022 federation account revenue to the federal government, states and local

This was contained in a communiqué issued at the end of the FAAC meeting for July 2022, held in Abuja.

In June 2022, the total deductions for cost of collection was put at N44.6bn and deductions for transfers, savings, refunds and 13 per cent derivation to Anambra State was a total sum of N373.2bn.

The communiqué confirmed that from the total revenue of N802.4bn, the federal government received N321.85bn, the state governments got N245.41bn and the local government councils received N182.33bn.

It added that the sum of N52.79bn was shared to the relevant States as 13 per cent derivation revenue.

From the N608.580bn distributable statutory revenue, the federal government received N292.78bn, state governments received N148.5bn and the local government councils got N114.49bn. The sum of N52.799bn was shared to the relevant States as 13 per cent derivation revenue.