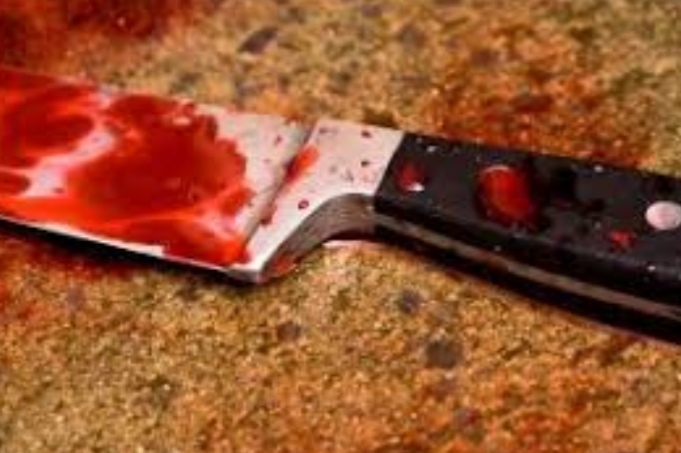 The Residents of PW in Kubwa, a satellite town in Bwari Area Council of the FCT, were thrown into panic on Wednesday night after a man stabbed his younger brother to death for allegedly having a s3xual relationship with his wife.

Before the suspect was whisked away by the police, he told our reporter that his brother walked past him into a neighbour’s house where his wife had earlier told him she was going.

Yusuf said when he did not see his wife after about an hour, he went in search of her.

He said, “I entered and met my brother naked on the bed with my wife. They were sleeping together. I got a knife and stabbed him.”

A witness, Olugbenga John, said, “After killing his brother with a knife, he attempted to escape, but we chased and caught him. Then we contacted the police.”