There are rising concerns over the reputation of the new Archbishop of Owerri, Most Rev Lucius Iwejuru Ugorji. The prelate who is now in the eye of the storm has come under attack over his 1984 doctoral thesis in Germany whose contents have been found to be filled with plegiarism.

In a detailed turnitin report already in Google and several search engines, the revelation was made by Rev Fr Alkuin Schachenmayr, the Austrian monk, historian, archivist and professor at Heiligenkreuz Abbey in Lower Austria. The development has already been updated in the Wikipedia as part of the archbishop’s profile. Even though the archbishop studied moral theology, such an act is a grave moral issue which indicates a fundamental option for evil.

PLAGIARISM is the practice of taking someone else’s work or ideas and presenting them as your own. It is theft of another person’s intellectual property. Plagiarism is most commonly associated with written work, such as research papers or books. It also occurs in artistic expressions or in spoken work, such as a speech. For those of us who studied international business management, plagiarism is associated with stealing of someone’s business content and that is why trademarks, patents and copyrights are branches of intellectual property law that protects tangible and intangible assets of entrepreneurs. While plagiarism is not strictly seen as a criminal offence in some societies, it is punishable by law in most civil societies where it goes with jail term and also considered as felony under certain state and federal laws. In countries like Germany and Nigeria it is considered a violation of honor or ethics codes and results in disciplinary actions. To ward off the allure of such theft, most public institutions in Europe and America have deployed mechanisms such as Turnitin that detects similarities in research work.

Religious institutions frown heavily against plegiarism because it is a dishonest adventure which advances the cause of falsehood. The CATHOLIC church treats it with disdain and that is why seminarians who willingly indulge in it are expelled from the seminary if established. MORAL THEOLOGY which is at the heart of Catholic Social Teaching discourages all indices of fraud. The Bible condemns plagiarism and sees it as self-seeking (see Romans 2:8; Philippians 2:3; 2 Timothy 3:2). The Bible in 1 John 1:9 says that If plagiarism has been a part of someone’s old life, it must be renounced and confessed to the Lord as sin and plagiarism has no part in the life of a follower of Christ (see 1 Peter 4:15).

One of the major propellers of plegiarism in written work is careerism which Wikipedia has described as the propensity to pursue career advancement, power, and prestige outside of work performance. This is a sad development for the Church which strives to fumigate virtues in a society almost overrun by fraud. The Church cannot be salt and light of the world while it is advancing the cause of falsehood and deceit. The Archbishop has to take a second look at his action and consider the integrity of the position he currently occupies. This is not the best time to mobilise the African-Nigerian mentality of seeking to wangle out of an indictment or looking for whom to blame. If we should pretend and hide truth, the Archbishop should not resign but if we must say truth without diplomacy, the best honourable response to this current development by the Archbishop should be resignation of all exalted positions which he occupies as he cannot effectively preside over moral issues with such a grave moral burden. Unfortunately, resignation is a strange word to African leaders, both political and religious even when they are caught pants down on filth. This is not the same with their European counterparts who resign to reserve honour. The latest case of British Prime Minister Boris Johnson who has resigned his position for slightly breaking the covid isolation law he is meant to protect is a classic example. However, the Catholic Church must show example to the world with her actions and reproach for evil. Anyone or institution working to sterilise this scandal or generate logic to cover the disrepute on basis of loyalty is an enemy of the Church. We commend the approach and unbiased understanding already given by some individual bishops in Nigeria in this matter. We also encourage the bishop’s conference of Nigeria to guide the new Archbishop on the best way to follow as a moralist. This will be the only way of saving the Church from the accusation of playing ostrich and equipping it with moral gut, otherwise it will become a cog and a reference point that will weaken the archbishop’s audacity to function.

Note: All criticisms of the Austrian report should be forwarded to Fr Alkuin at St. Peter Church Bezirk 1, A-5020 Salzburg or through his email on nota@schachenmayr.net

Reference To The Report
https://www.academia.edu/81451622/Concerns_about_Archbishop_Ugorji_s_Dissertation_on_Double_Effect?f_ri=78856 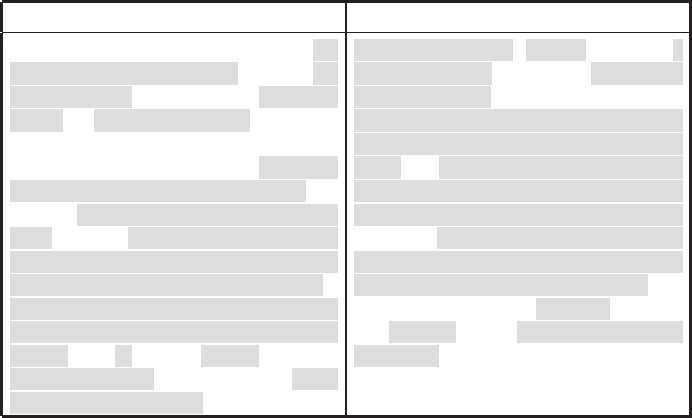