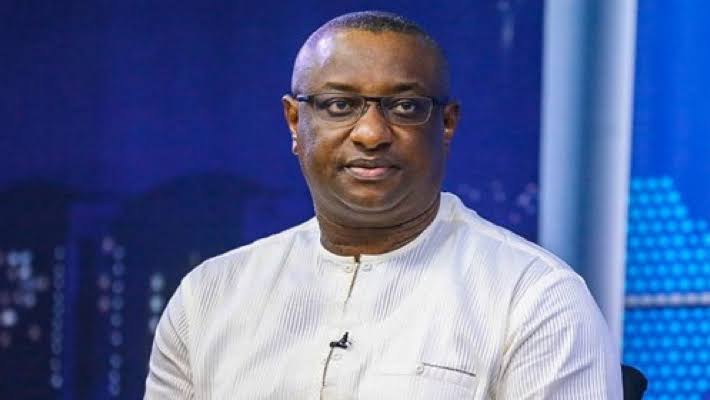 According to Festus Keyamo, the People’s Democratic Party lost its most loyal bases out of desperation to win the forthcoming presidential election.

He said that the party focused on the votes that will come from the North, thinking that it will win the election if it can gather the votes from the region.

He however said that the Northern votes which the party puts its hope on do not belong to them as they may not get enough votes from the region.

Festus Keyamo believes that the PDP would have more chances of winning the election if it had zoned its presidential ticket to a different zone, other than the North. However, for picking a Northerner as its presidential candidate, the party has lost its surest and most loyal bases, therefore, the so called costly miscalculation may cost the party the 2023 presidential election.