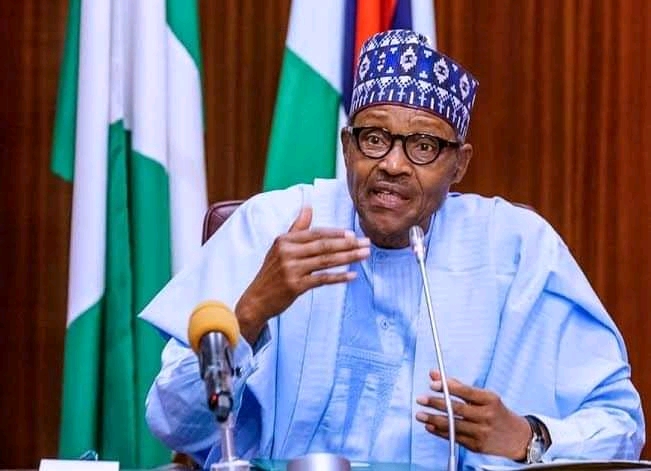 The Federal Government has said that 102 ex-Biafran soldiers granted presidential pardon, have been captured for payment of gratuity and other emolument by the Military Pensions Board (MPB).

The Minister of Defence, Major General Salihi Magashi (rtd), disclosed this at the ministerial briefing to flag-off the 2022 Armed Forces Remembrance Day at the Army War College in Abuja.

He noted that the war ended 51 years ago and many of those involved are no more alive, therefore, only 102 of the war veterans were captured for the payment.

The Minister, however, urged those with genuine complaints to come forward with their claims for consideration.

According to him, “payment of pensions and gratuities to retired military personnel is now prompt and regular. In line with the anti-corruption stand of the present administration, the Ministry of Defence in conjunction with the Military Pension Board conducts regular verification exercise for Military pensioners. The exercise is intended to streamline and check leakages in the system.

“It will interest you to know that the Military Pension Board just concluded the documentation of ex-Biafran service personnel totaling 102 who were pardoned by Mr. President. The Ministry would continue to engage the pensioners through relevant organs like the Nigerian Legion, the Veteran Affairs Division and the Military Pension Board to ensure that government obligations to them are met.”

Restating the significance of the Armed Forces Day celebration, the Minister explained that “the Armed Forces Remembrance Day Celebration is organised annually by the Ministry of Defence to honour our fallen heroes who laid down their lives in service to humanity during the First and Second World Wars, the Nigerian Civil War, Peace Support Operations and various Internal Security Operations particularly the current war against terrorism that is threatening the corporate existence of our dear fatherland.