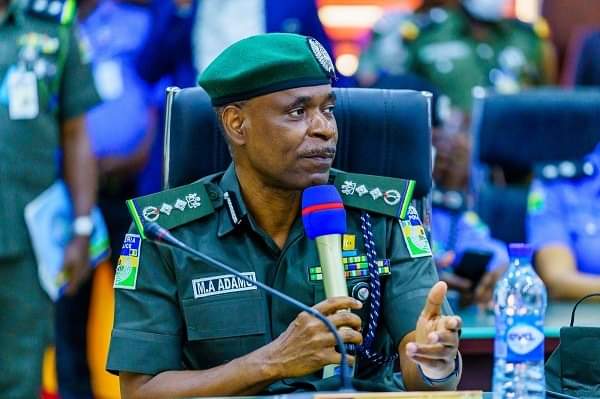 Muhammed Adamu has been removed as the Inspector General of police, the news was released by the Minister of police affairs, Maigari Dingyadi this afternoon.

While Muhammad Adamu is in imo state for official visit regards to the attack on prison and police command.

Adamu Ordered the operatives to be ruthless against members of the proscribed Independent People of Biafra (IPOB).