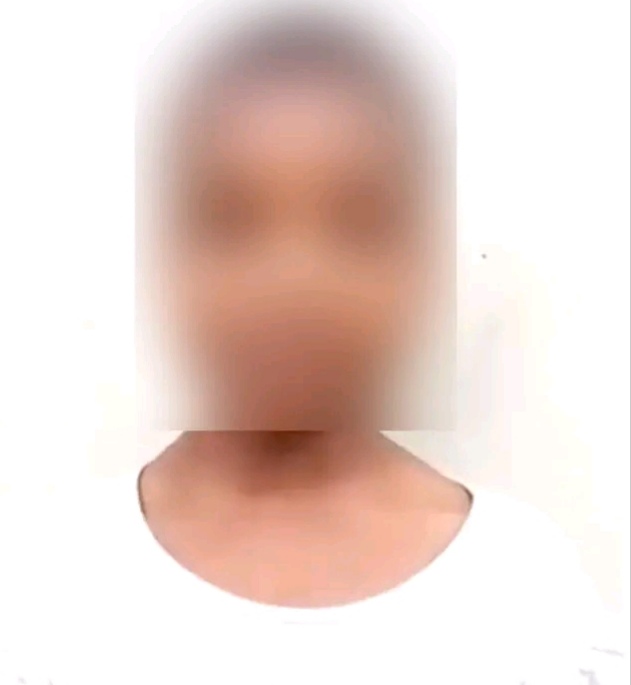 A  little girl who identified herself as Chidimma, serving as a home help in Warri, Delta State in the South-South region of Nigeria, has cried out over how her mistress beats her almost every night for refusing to lick her private parts and suck her breasts.

In a video clip that is two minutes, 38 seconds long that was seen by Hotmedia.ng, Chidimma, who said she is from Imo State in the Southeast region of Nigeria, insisted that she wished to return to her parents as she could no longer endure her mistress’ cruelty and sexual assaults.

She, however, did not mention the name of her mistress and efforts to get it were not successful as of the time of filing this report.

The 10-year-old girl who spoke in pidgin English said, “My aunty came to our village and told my parents that she wanted someone who would be taking care of her children because she is not always at home.

I agreed to follow her but sometime after we came to Warri, when I wanted to sleep in the night, she would come and wake me up and ask me to suck her private parts and her breasts and if I refused to lick them, she would slap me.

“Sometimes if I refused to do it when I was sleeping, she would come to me and march on me with her two legs and ask me to stand up. She would then force me to suck her private parts and I would climb on her to suck her breasts which have chicken pox.

“When I finished sucking, she would ask me to bring my torch and insert it in my private parts. But when I could not do it, she forcefully pushed me out, shouting at me and asking why I could not do what she wanted me to do at my age.

“I was worried that at my age, this woman wanted to deflower me. My mother never taught me anything like that.

“For three months now, whenever I am sleeping in the middle of the night, she would wake me up and force me to do that and when she notices that her children are looking at us, she would shift her body away from me. I am 10 years old but she has made me look as if I am 13 years old.”