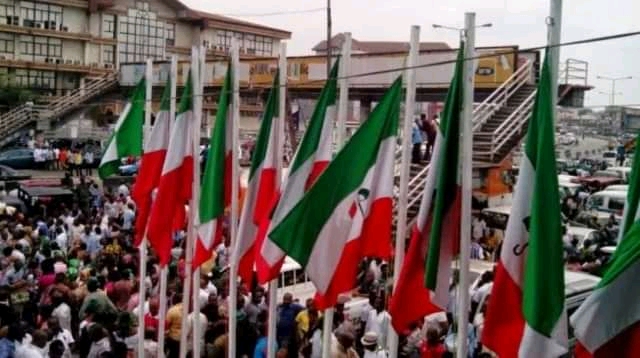 The Peoples Democratic Party (PDP) may offer its nomination forms free of charge to contestants less than 35 years for all elective categories in the 2023 general elections.

The proposal was part of a recommendation by the party’s National Reconciliation and Strategy Committee (NRSC) chaired by former Senate President Dr Bukola Saraki.

However, they will still be required to pay the Expression of Interest fee, which is far lower than nomination fees for all categories of the election.

Read Also : Wike: If Zoning Presidency To North Will Make PDP Win In 2023, I Support It.

For the 2019 general elections, the party charged N12 million for each presidential aspirant (N2m for Expression of Interest and N10m for nomination form).

It charged N6 million for the governorship (N1m for Expression of Interest and N5m for Nomination form).

It was N1.5 million for Representatives (N500, 000 for Expression of Interest and N1m for Nomination form).

In a letter by the NRSC dated March 25, 2021, by Saraki and addressed to the National Chairman of the PDP, Prince Uche Secondus, the committee also prescribed age limits for persons to be elected as Youth Leader at the ward, local, state and national levels.

Read Also : PDP To Zone 2023 Presidential Ticket To The North

The Saraki committee had pegged the age limit for anyone wishing to contest as a youth leader to a maximum of 35 years and advised the National Working Committee (NWC) to immediately pass the recommendation to the National Executive Committee (NEC).