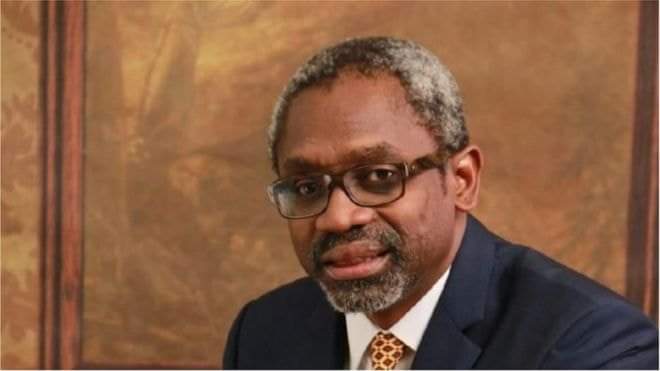 Speaker Femi Gbajabiamila has challenged police authorities to take drastic efforts to weed out few bad eggs towards building a force that will be the envy of all Nigerians.

Read Also : 20 SPECIAL QUALITIES OF A IDEAL WOMAN AND WIFE, EVERY MAN SHOULD CRAVE FOR.

Speaking while declaring open a one-day public hearing on a bill to repeal and re-enact the Police Service Commission bill as well as a bill to establish the National Institute of Police Studies, the Speaker said Nigerians deserve a police force they can trust to deliver on its assigned duties.

He acknowledged police officers have distinguished themselves globally but are not trusted at home.

According to him: “A good number of our police officers are gentlemen and are professionals. But we have a few rotten eggs among them and as the saying goes, one rotten egg can spoil the basket”.

The Speaker said one of the cardinal objectives of the 9th Assembly is the reform of the Force, saying “we will do all within our legislative powers to ensure that we have a police force that is trusted by Nigerians.

“We will be judged by that. That is why we need to address the issue of recruitment into the force as well as training of the personnel and the aim of this gathering is to allow for public scrutiny.”