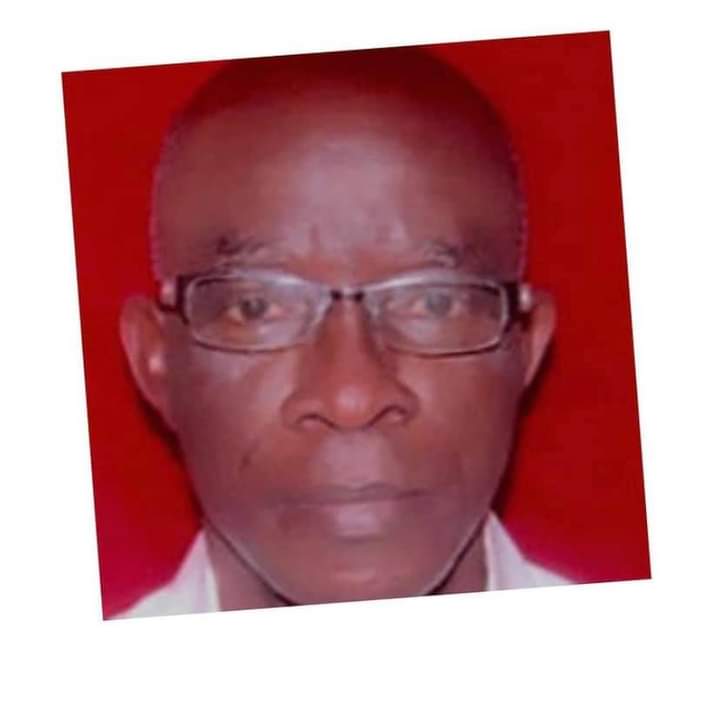 A High Court in Akwa-Ibom State, on Thursday, March 25, jailed a professor of soil science at the University of Calabar, Peter Ogban, to three years in prison for fraudulent altering results of election.

Prof. Ogban who served as the returning officer in the senatorial election in Akwa Ibom North-West in 2019. He was also alleged of publishing and announcing fake results in two Local Government Areas – Oruk Anam and Etim Ekpo.

He was prosecuted at a State High Court in Ikot Ekpene by the Independent National Electoral Commission (INEC). The court found him guilty of altering the results of the election to favour the All Progressives Congress (APC) against its main rival, the Peoples Democratic Party (PDP).

In a defence session, Prof Ogban had told the court how the results of the election were manipulated to  the APC Candidate against PDP.

The Minister of Niger Delta Affairs, Godswill  Akpabio was the APC candidate in that election. As he was seeking a return to the Senate after he defected from the PDP to the APC

Read Also : Ize-Iyamu In A Big Trouble, As Court Rules Against Him

The PDP’s candidate was former Deputy Governor Of Akwa Ibom state, Chris Ekpenyong, defeated Sen. Akpabio in the election which was characterize with  violence.