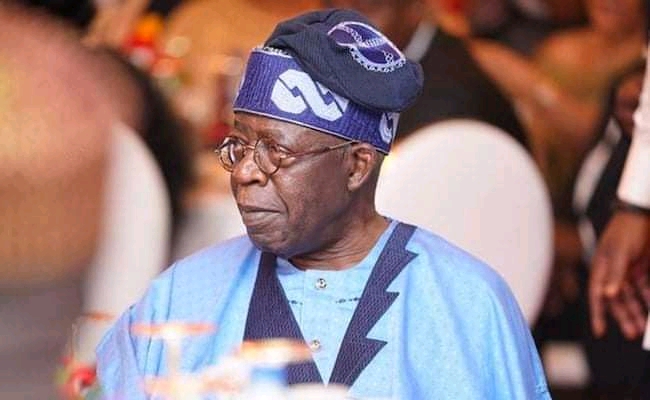 The National Leader of the All Progressives Congress (APC) and Former Governor of Lagos State, Bola Tinubu have announced a donation of the sum of N50million to victims of the Katsina Central Market Fire.

Tinubu made the announcement on Wednesday during a condolence visit to the Katsina State government. He was received by the state governor, Aminu Masari, and other top government officials in the state.

The Katsina Central Market fire on Monday destroyed goods and properties valued at millions of naira. Eyewitnesses attributed the fire to the explosion from gas cylinders sold in one of the shops.