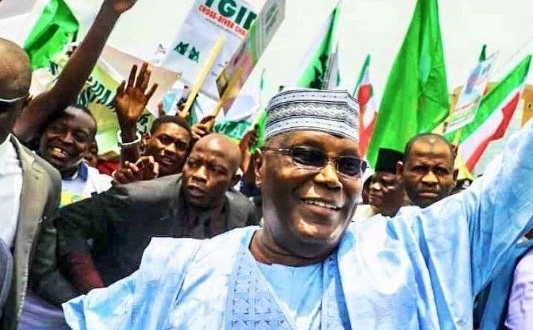 Atiku Abubakar has said he may not rely entirely on Nigerian hospitals for personal healthcare if elected president in February.

“Health facilities that cater to my health may not be available.” Mr Abubakar said at the ongoing dialogue airing on AriseTV. “We have limitations; we know we have those limitations.”

Mr Abubakar’s response came when asked whether or not he would turn to the country’s medical establishments as president to set a clear leadership that deemphasises patronage of foreign hospitals by the country’s elite.

The former vice president and presidential candidate of the Peoples Democratic Party has lived in Dubai, the commercial hub of the United Arab Emirates, since the late aughts, only coming into the country for important holidays and political activities,

Peter Obi of the Labour Party said he would use Nigerian doctors if elected president, adding that available facilities would be improved to meet global standards.

Nigerians have long condemned the elite rush to foreign countries for medical care, a pattern attributed to the neglect of the country’s health sector. President Muhammadu Buhari has continued to travel abroad, mainly to the United Kingdom, to see his doctors.

The president has flown to London every other month to receive first-rate treatment funded by Nigerian taxpayers. The president has dismissed criticism of insensitivity from Nigerians, saying he has used UK doctors since the 1970s