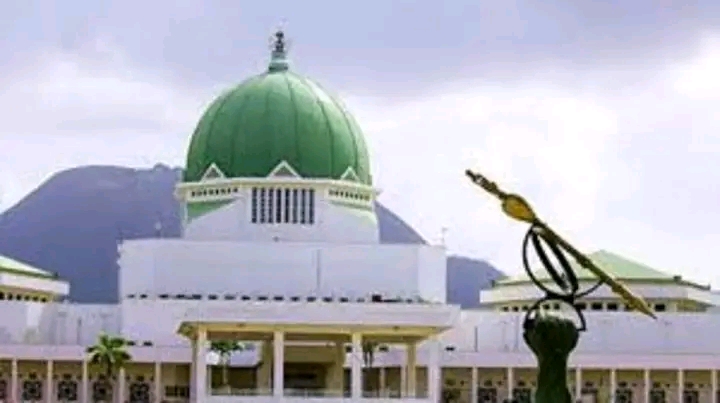 A law to forbid underpayment of wages, pensions, and other emoluments, as well as late payment of salary, has been approved for a second reading by the lower chamber of the Nigerian National Assembly, the House of Representatives.

Following the discussion of the law’s overall philosophy, the second reading of the bill supported by the Speaker, Femi Gbajabiamila, was approved on Tuesday.

The proposed law aims to make it illegal for employers to owe wages and other benefits. Such employers are subject to the punishments outlined in the statute.

For instance, if wages are unpaid for more than 60 days, the employer faces a 30-day jail sentence.

According to Section 2 of the bill, “Every employer of labour in Nigeria, whether private or public, and whether it is employing any worker on permanent or contract basis must ensure that all payment of wages, salaries, pension and all benefits to workers are paid promptly without delay weekly, fortnightly monthly, quarterly or yearly as may be agreed by parties in the contract of employment of the additional individuals”.

In addition, the bill prohibits arbitrary and harsh deduction as punishment in the event of damages and negligence by an employee.

The bill was referred to the committee of the whole as it was not debated.

Meanwhile, BudgIT, a civic-tech organisation, has expressed concerns over the refusal of state governments to pay workers’ salaries in August.
BudgIT said this in a statement signed by Iyanu Fatoba, assistant head, media and communications.

The organisation said the outcome of its report titled, “2022 Nigerian Sub-National Salary Survey,” showed that “at least 12 states owe their workers at least one month’s salary as of July 28, 2022”.

It urged concerned states to prioritise employees’ rights by paying all accrued salaries.